Chidambaram is facing CBI and ED investigation for his alleged involvement in irregularities in granting of Foreign Investment Promotion Board (FIPB) approval to INX Media when he was finance minister during UPA regime at the Centre. 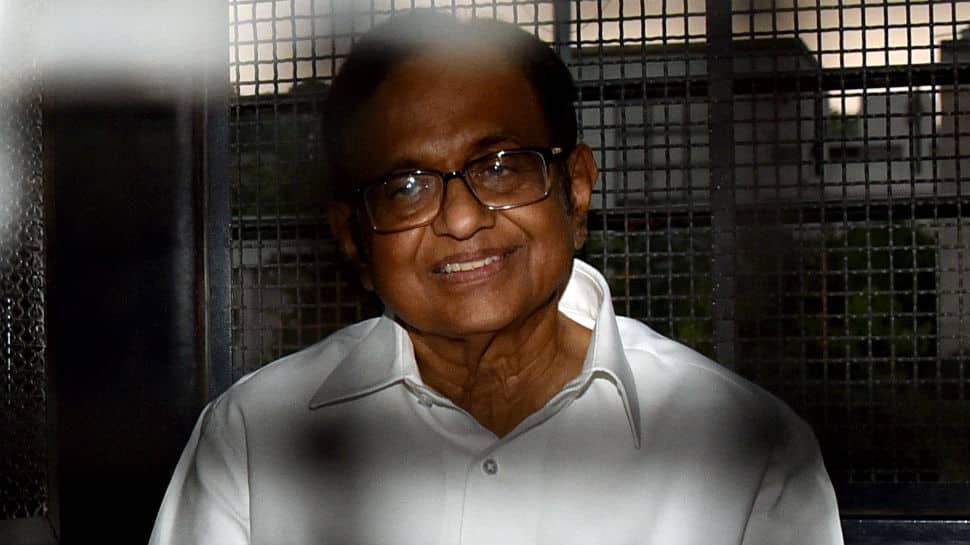 In a major blow to Congress leader P Chidambaram, a Delhi court on Wednesday sent him to judicial custody till November 13 in INX Media money laundering case. The court, however, rejected Enforcement Directorate's (ED) application seeking Chidambaram's remand for one more day.

On October 24, the court had sent Chidambaram to ED custody till October 30 (Wednesday) and during the hearing, the ED sought custody for one more day claiming that the interrogation of the former finance minister was incomplete because he was admitted to hospital twice during custody.

It is to be noted that on October 23, Chidambaram had approached the Delhi High Court seeking bail in the case being probed by the ED. On October 22, the senior Congress leader was granted bail by Supreme Court in the INX Media corruption case being probed by the Central Bureau of Investigation (CBI), but the former union finance minister remained inside Tihar jail because he was in ED custody till October 24.

Chidambaram is facing CBI and ED investigation for his alleged involvement in irregularities in granting of Foreign Investment Promotion Board (FIPB) approval to INX Media when he was finance minister during UPA regime at the Centre.

Chidambaram was arrested by ED on October 16, while he was in judicial custody inside Tihar Jail. On October 17, he was produced before a Delhi Court, which remanded him to ED custody till October 24 and then his remand was extended till October 30.

It may be recalled that Chidambaram was arrested by the CBI on August 21 and he has been chargesheeted by CBI in the INX Media corruption case.