Speaking at an event in Karnataka's Badami on Tuesday, Siddaramaiah said, "I am scared of people who put long tikas with kumkum or ash." 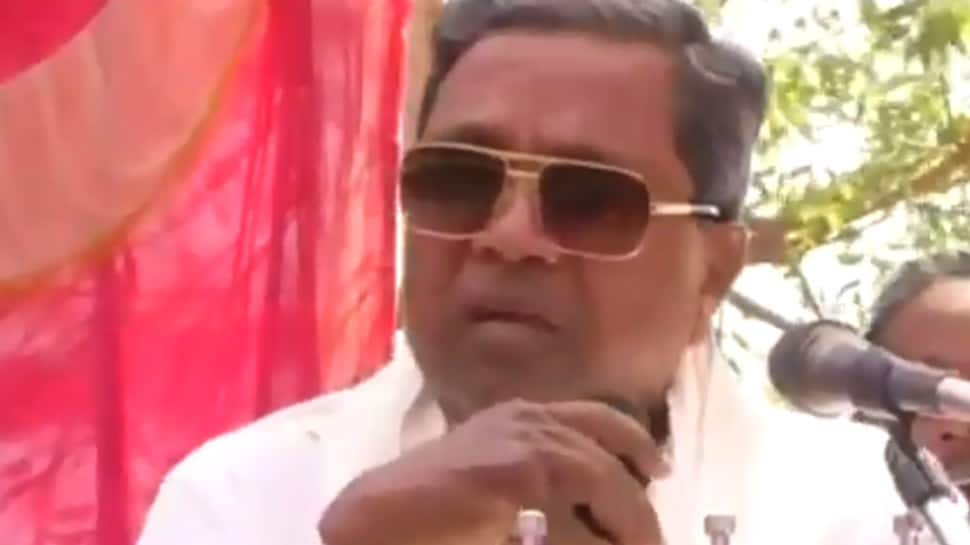 Former Karnataka Chief Minister and senior Congress leader Siddaramaiah courted controversy after he made a statement expressing his fear about people wearing vermillion (tilak or tikka) on their foreheads, as reported by news agency ANI on Wednesday.

Speaking at an event in Karnataka's Badami on Tuesday, Siddaramaiah said, "I am scared of people who put long tikas with kumkum or ash."

According to ANI, he had pointed to a man who was wearing a 'tikka' in the crowd and made the remark. Wearing vermillion on the forehead is an ancient Hindu practice.

#WATCH Former Karnataka CM and Congress leader Siddaramaiah, says, "I am scared of people who put long tikas with kumkum or ash", at an event, in Badami, Karnataka, yesterday pic.twitter.com/2UMjVI3DkL

In January, Siddaramaiah had lost his cool and was caught on camera furiously snatching a mike from a woman, in the process of which her ‘dupatta’ also fell. However, clarifying the incident later he said, “It was an accident, there was no bad intention. I know her for 15 years, she is just like my sister.”

Siddaramaiah is a sitting MLA from Badami constituency in Karnataka.