The Citizenship (Amendment) Bill (CAB) became law after receiving the President`s assent earlier this week following a debate in the Parliament. 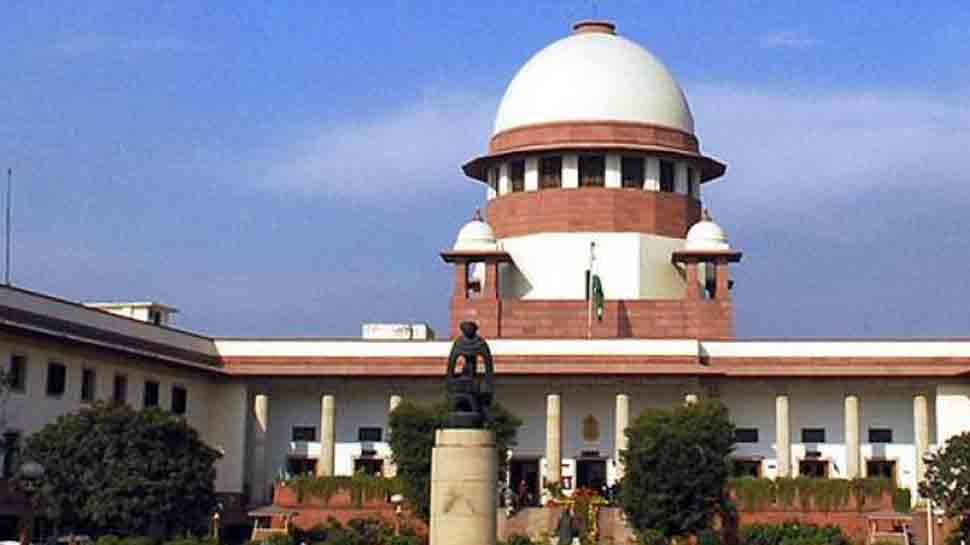 New Delhi: Congress leader T N Prathapan on Saturday knocked on the doors of the Supreme Court challenging the Citizenship (Amendment) Act, 2019. The Act provides citizenship to Hindu, Sikh, Buddhist, Jain, Parsi and Christian communities who faced religious persecution from Pakistan, Bangladesh, and Afghanistan and arrived in India before December 31, 2014.

Prathapan, who is a lawmaker from Thrissur constituency, sought a direction to apply the provisions of the Act and certain other sections to all the victims of persecution who are in the territory of India. The Citizenship (Amendment) Bill (CAB) became law after receiving the President`s assent earlier this week following a debate in the Parliament.

More than a dozen petitions challenging the legality of Act have already been filed in the apex court on Friday (December 13). The petitioners include Trinamool Congress (TMC) MP Mahua Moitra, Congress MP Jairam Ramesh, two NGOs, Uttar Pradesh`s Peace Party, among others.