In a controversial statement, Congress leader Udit Raj on Thursday said that government should not spend Rs 4200 crore in organising Kumbh Mela. 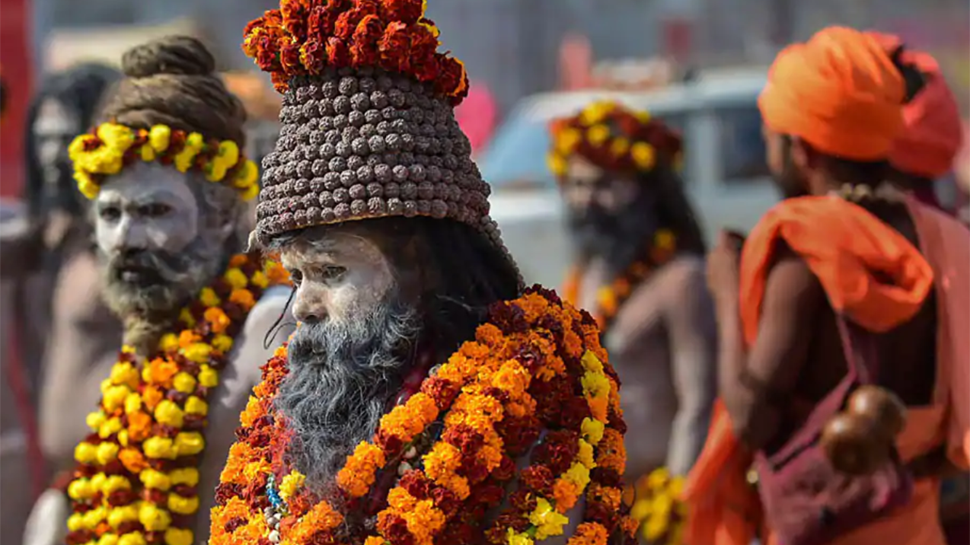 “No religious teachings and rituals to be funded by the Govt. The state doesn't have its own religion. UP govt spent 4200 crore in organising the Kumbh Mela in Allahabad and that too was wrong,” remarked Udit Raj.

"Kumbh is a global affair now, it's just not restricted to Uttar Pradesh govt. One should not comment on such an event, which is attended by the millions across the world," remarked Uttar Pradesh Minister Brijesh Pathak.

Udit Raj made the controversial remarks just a day after Assam Education Minister Himanta Biswa Sarma said that the state government will stop the teaching of Quran at the cost of government exchequer from November.

Sarma on Tuesday (October 13) said that the government money could not be used to teach Muslim religious book Quran, adding that if the government is bearing the cost of teaching the Quran in madrassas, then it should also pay for the teaching of Bible and Bhagavad Gita.

"In my opinion, teaching 'Quran' can't happen at the cost of government money, if we have to do so then we should also teach both the Bible and Bhagavad Gita. So, we want to bring uniformity and stop this practice," Sarma had said.

"All State-run madrassas will be converted into regular schools or in certain cases teachers will be transferred to state-run schools and madrassas will be shut down. A notification will be released in November," he added.

17-year-old runaway girl in Odisha gang-raped for 22 days at a farm: Police