Opposition leaders have reiterated that the National Register of Citizenship (NRC) will not be implemented again. 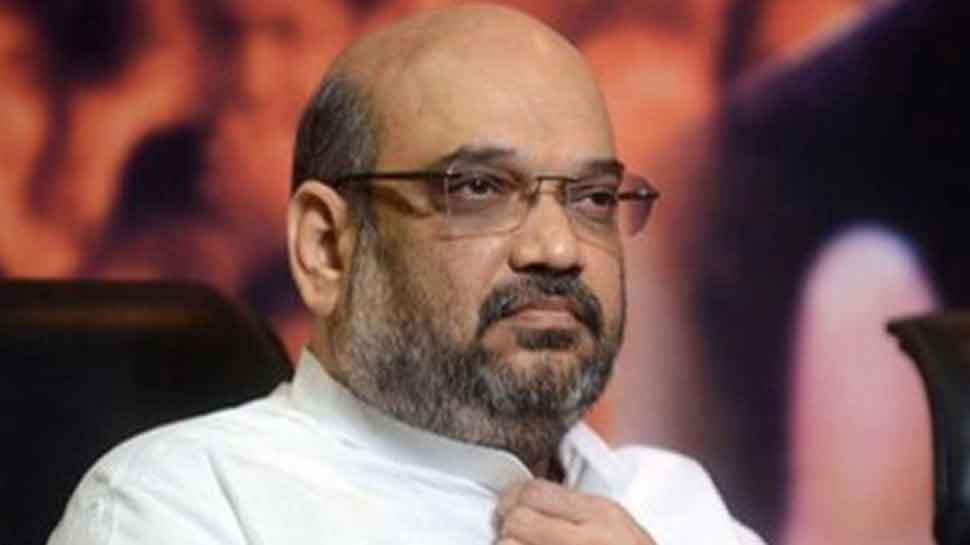 NEW DELHI: A day after Union Home Minister Amit Shah said that the National Register of Citizens (NRC), which was a Supreme Court-monitored exercise, will be implemented across the country, top opposition parties have condemned his statement and warned the Centre against its implementation in future.

Speaking on the issue, West Bengal Chief Minister Mamata Banerjee reiterated that the National Register of Citizenship (NRC) will not be implemented in her state.

“There are a few people who are trying to create disturbance in the state in the name of implementation of NRC. I want to make it very clear that I will never allow NRC in West Bengal as long as I am in power in the state,” Mamata said on Wednesday.

Saying that the NRC in Assam was part of the Assam Accord signed during the tenure of former prime minister Rajiv Gandhi, Mamata said the exercise can never be implemented across the country.

“No one can take away your (people) citizenship and turn you into a refugee. You are and will remain the citizens of this country. There can be no division on the basis of religion,” Mamata added.

Echoing similar sentiments, Congress leader Adhir Ranjan Chowdhury on Thursday said, ''I think the government and the ruling party are hell-bent on dividing the society on communal lines. All issues relating to the NRC need to be discussed.''

Meanwhile, political strategist and Janata Dal (United) leader Prashant Kishor took a jibe at the Narendra Modi-led NDA government over the NRC issue. Taking to Twitter, Kishor said that 15 plus states with more than 55 per cent of India’s population have non-BJP chief Ministers.

“Wonder how many of them are consulted and are on-board for NRC in their respective states,” he said.

“There were various lacunae that we’ve already pointed out. Various social organisations of Assam have filed petitions in the Supreme Court seeking review of the present process. We are of the view the present NRC should be scrapped and we should be part of the national NRC process,” Sarma said.

“An amount of Rs 1,600 crore was spent on the NRC exercise and now they want to reject it. The former chief justice of India said the present NRC is a base document for the future, and people who raised objections are playing with fire. We too believe the same,” said Rajya Sabha MP and Assam Pradesh Congress Committee chief Ripun Bora.

The All Assam Minorities Students' Union (AAMSU) said people are not ready to suffer again because of another round of the exercise.

The statements condemning the NRC exercise came shortly after Union Home Minister Amit Shah on Wednesday said all citizens of the country irrespective of religion will be covered in the National Register of Citizens (NRC) list.

Speaking in Rajya Sabha, Amit Shah said that the NRC has no such provision which says that certain religions will be excluded from it.  “All citizens of India irrespective of religion will figure in the NRC list. The NRC is different from Citizenship Amendment Bill,” he added.

He said that the whole process of NRC will be carried out across the country. “No one, irrespective of religion should be worried, it is just a process to get everyone under the NRC,” he further stated.

The Central government had in August this year published the final list of the NRC in which a total of 3,11,21,004 persons were found eligible for inclusion, whereas 19,06,657 people were left out.