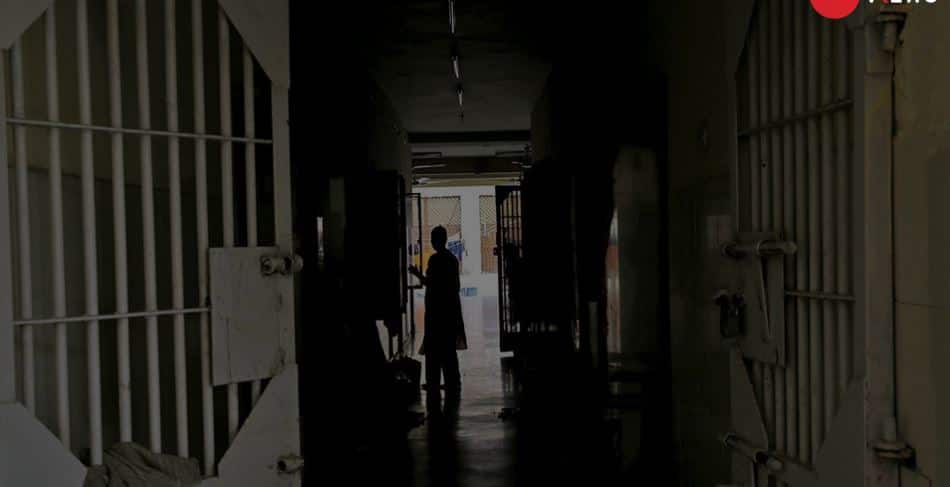 Bhagwan Barad, Congress MLA from Talala constituency in Gujarat has been disqualified as a member from Gujarat Assembly, Speaker Rajendra Trivedi confirmed on Tuesday.

Trivedi said that Barad was awarded a jail term of two years and nine months on March 1 for his involvement in a case related to mineral theft by Sutrapada Court. The legal department had sent the certified copy of the local court's verdict to the office of the Speaker.

Section 8(3) in The Representation of the People Act, 1951 says that a person convicted of any offence and sentenced to imprisonment for not less than two years shall be disqualified from the date of such conviction and shall continue to be disqualified for a further period of six years since his release.

The Congress MLA was held guilty under Section 379 (theft) and Section 420 (cheating) in connection with the case pertaining to theft of mineral worth Rs 2.5 crore from a cow pasture in 1995.

With Barad's suspension, the number of Congress MLAs in Gujarat Assembly has come down to 75, while the BJP has 100 MLAs.

Barad is also president of Gir Somnath district unit of Congress. He was booked by Sutrapada police based on a complaint by then royalty inspector M K Maru.