The oldest political party in India looted a staggering amount of Rs 4,82,0690000000 through various scams and corruption cases over the last 70 years.

Congress, the oldest political party in India, allowed scams after scams during its rule which have resulted in the loss of a staggering amount of Rs 48,20,69,00,00,000 over the last 70 years. The party, on its own as well as with its allies, has been accused of a host of scams including the 2G, Bofors, AgustaWestland helicopter, Scorpene submarine, Maharashtra irrigation, Commonwealth Games, Coal scams and many more.

Several top Congress leaders have been accused of indulging in multi-crore scams with some of the corruption cases running into lakhs of crores. If the amount involved in the alleged scams in which the big guns of Congress have been involved is added, the figures comes to over Rs 4.82 lakh crore since 1948. 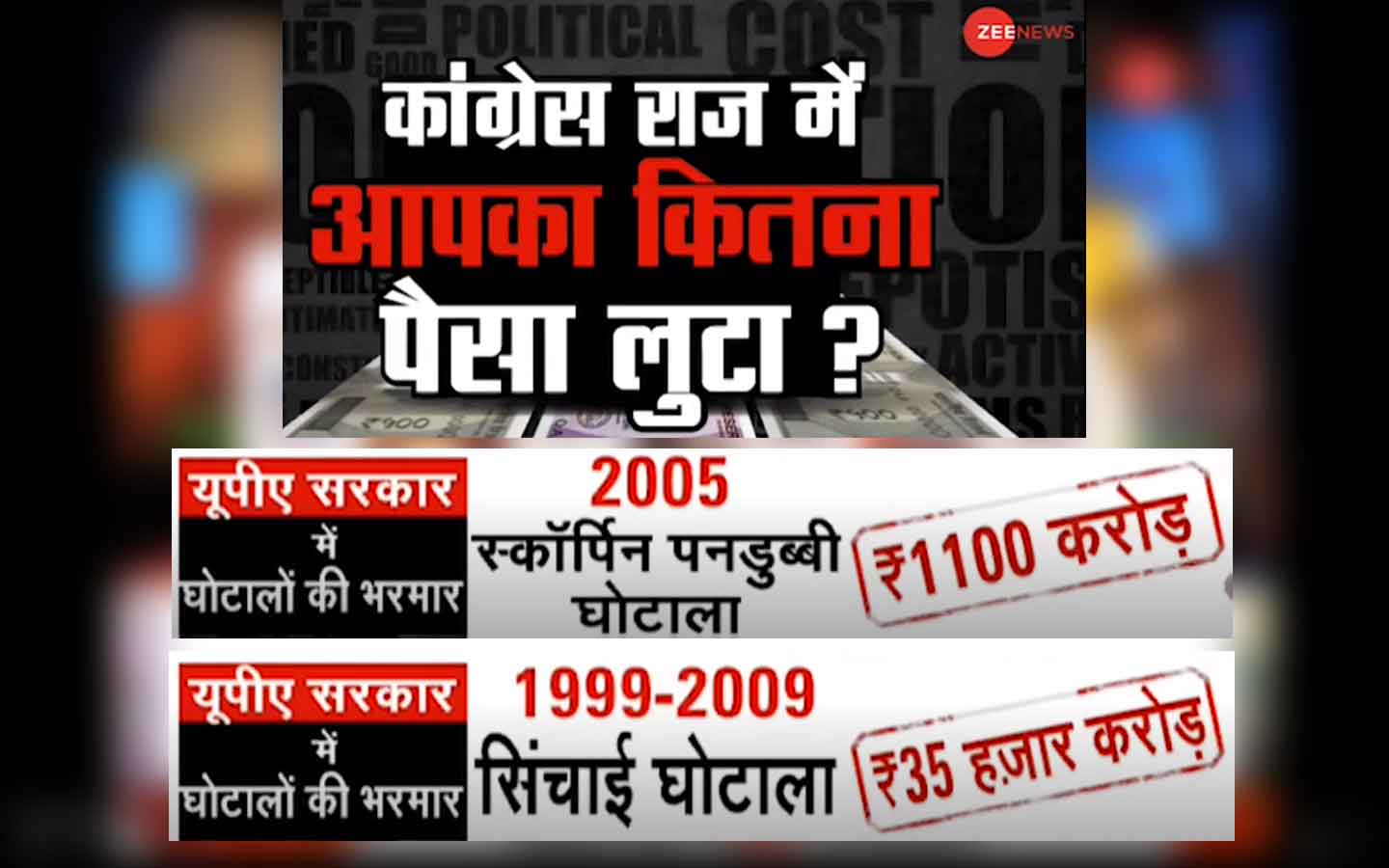 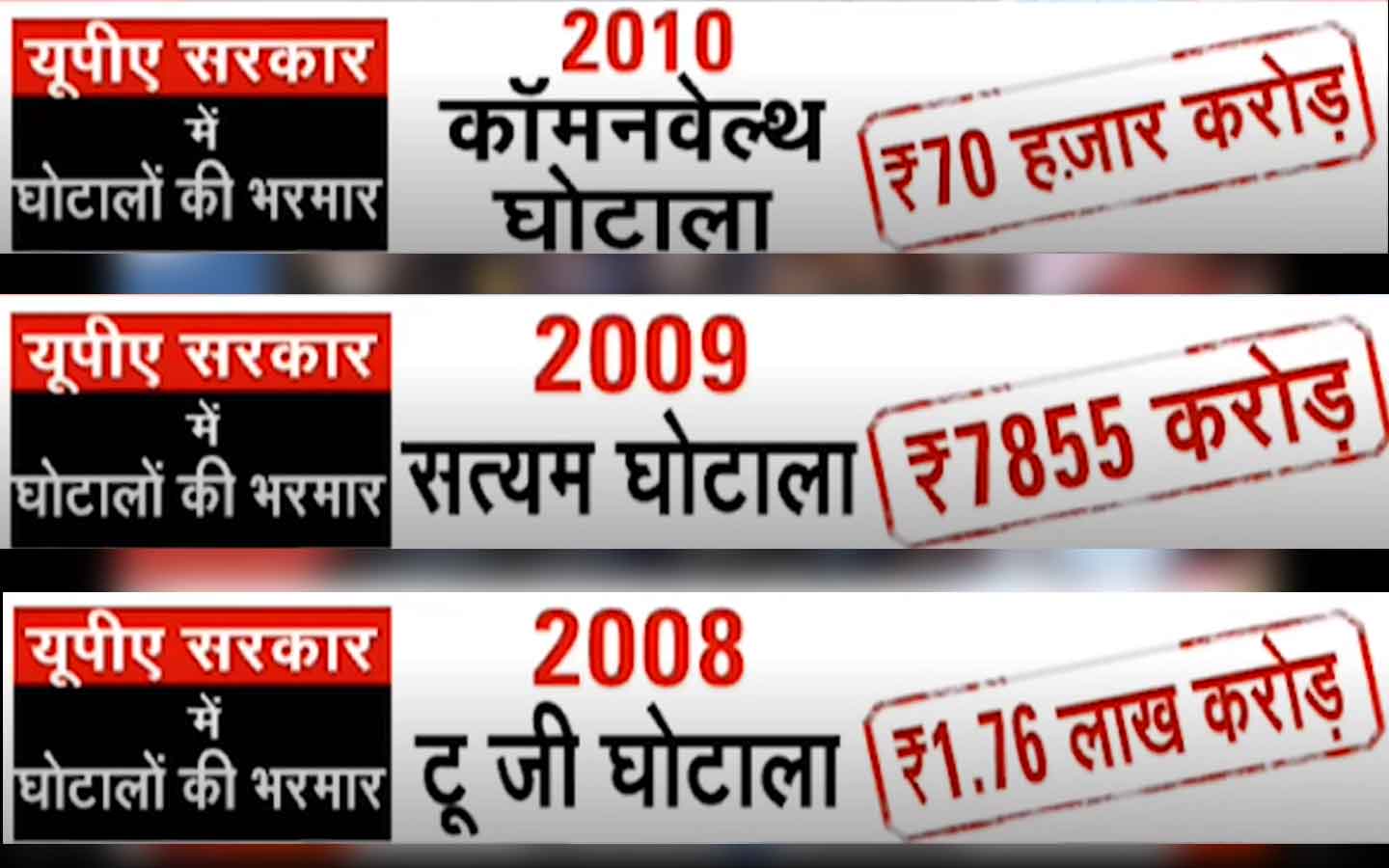 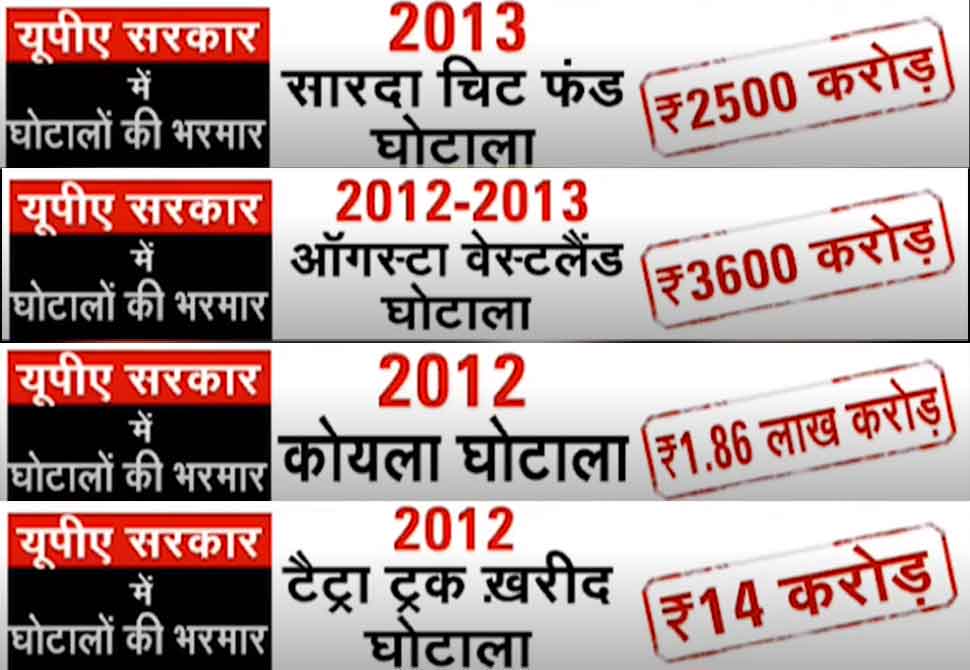 After the Narendra Modi-led government came to power in 2014, India's ranking on the global corruption index improved as the new regime cracked down on those accused in scams and graft cases. The country's ranking had dipped to an all-time low of 94 during UPA reign in 2013. 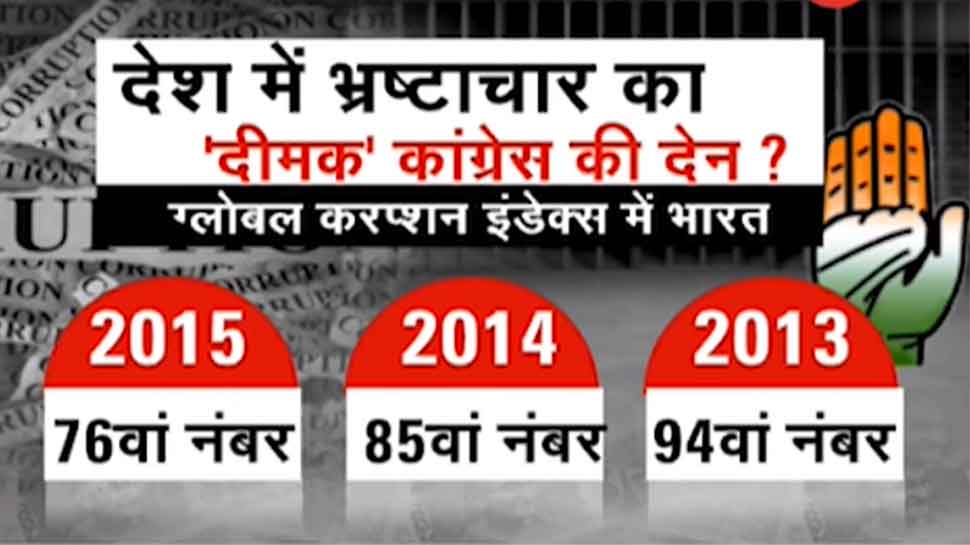 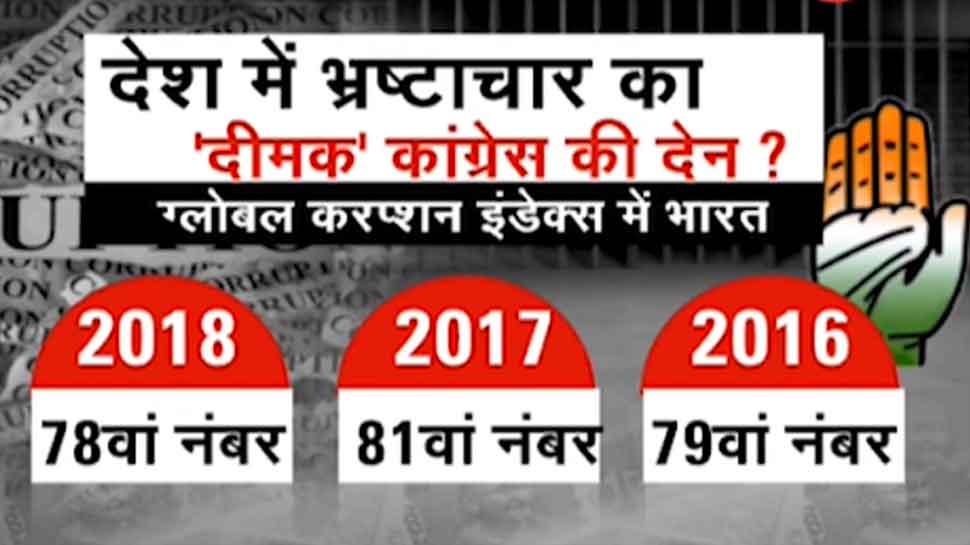 The jeep scandal of 1948 was one of the first major corruption case in independent India in which the Jawaharlal Nehru-led Congress government was the accused. 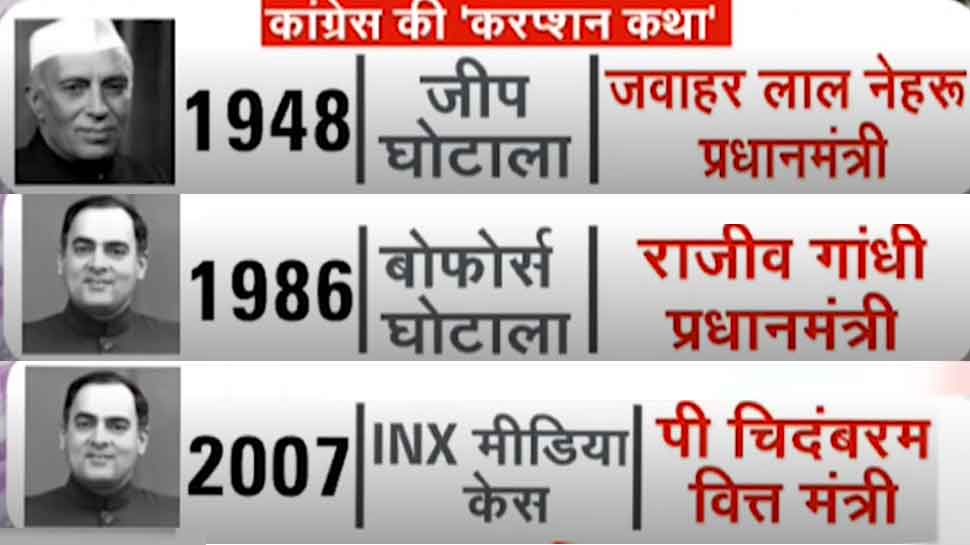 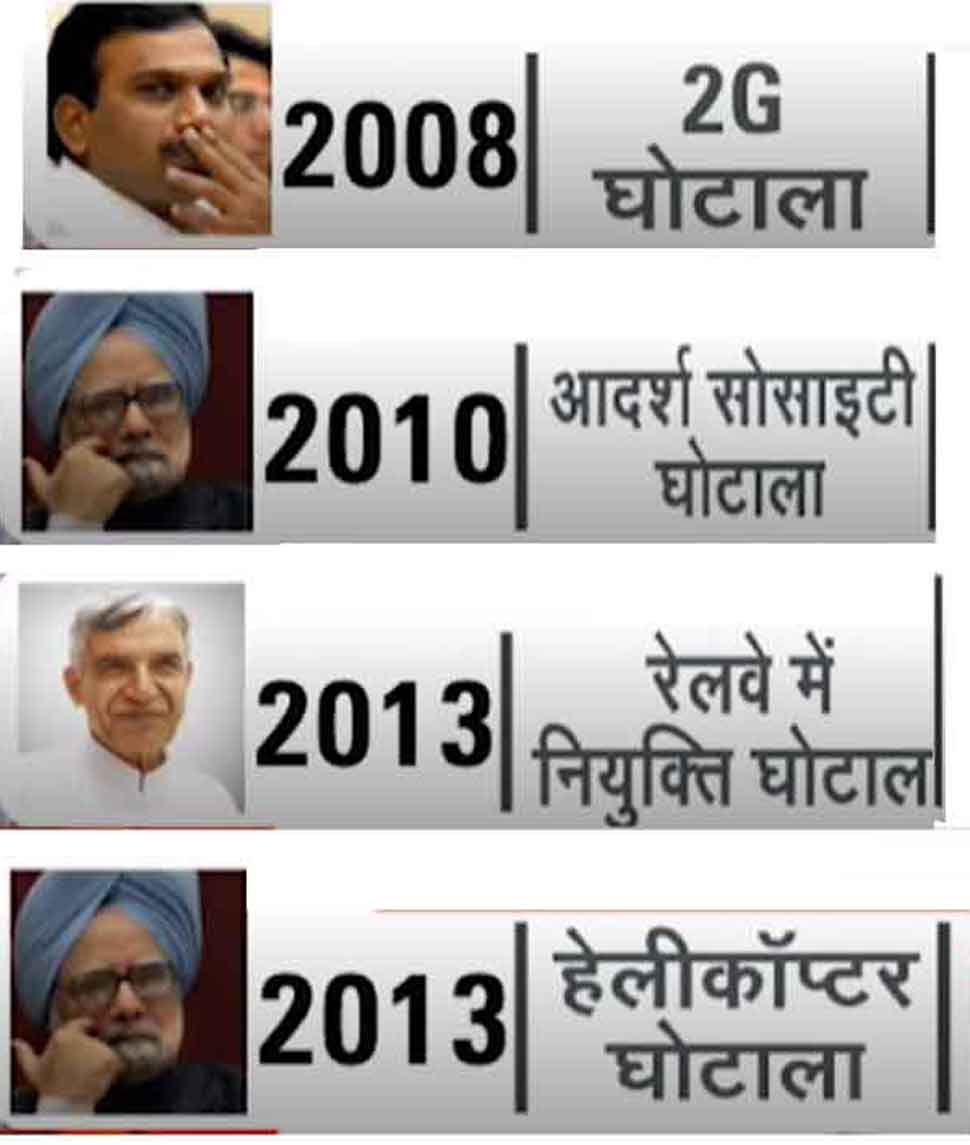 The list of Congress leaders who are out on bail is very long and involves interim Congress chief Sonia Gandhi, her son Rahul, and many others.

Here's a quick look at other scams the topmost Congress leaders have been accused of: 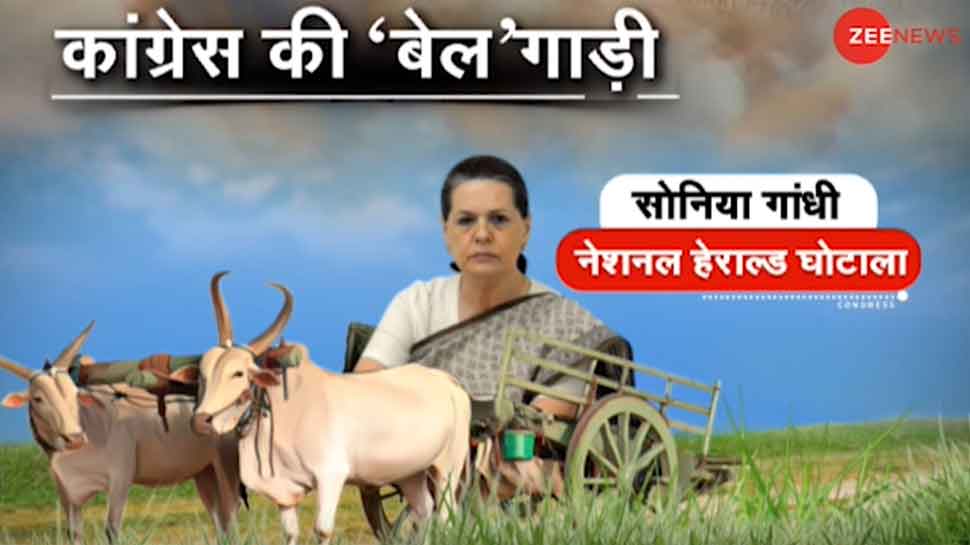 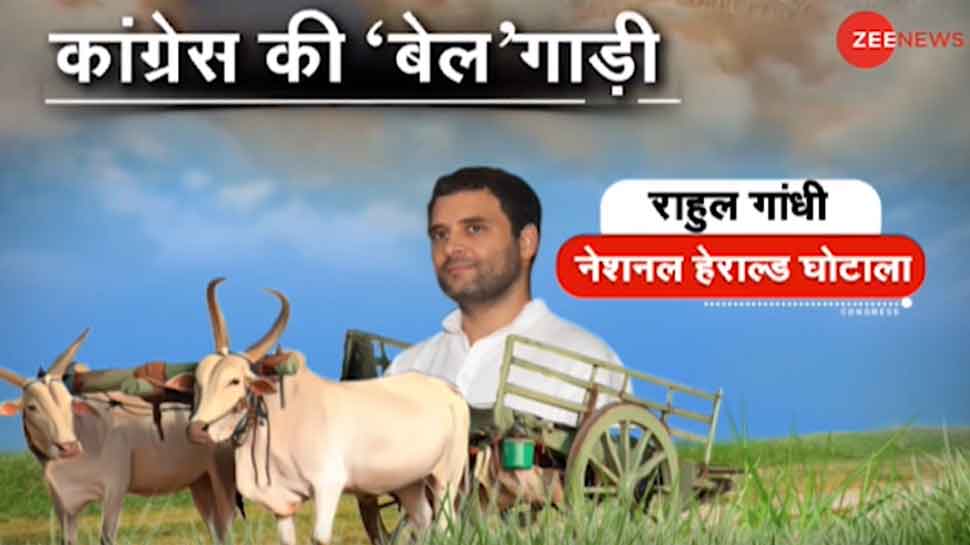 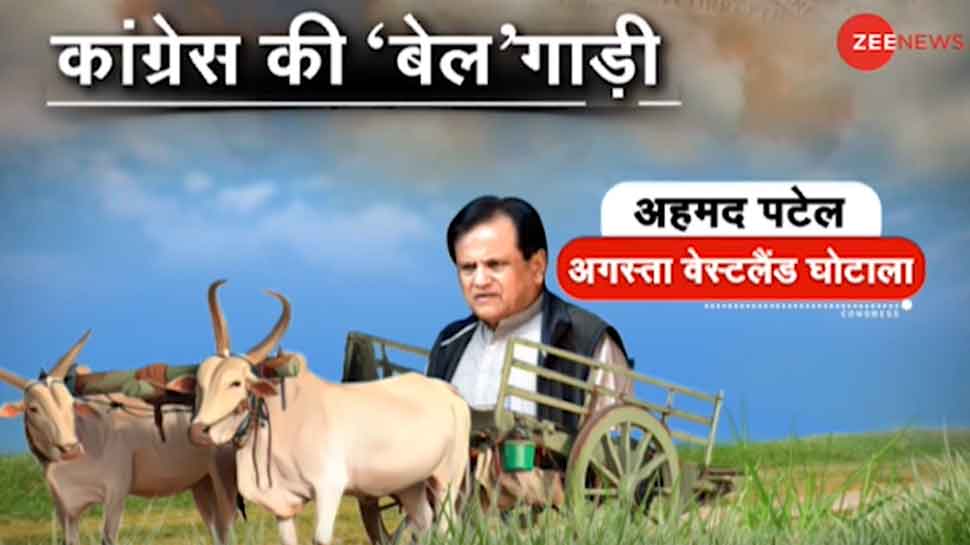 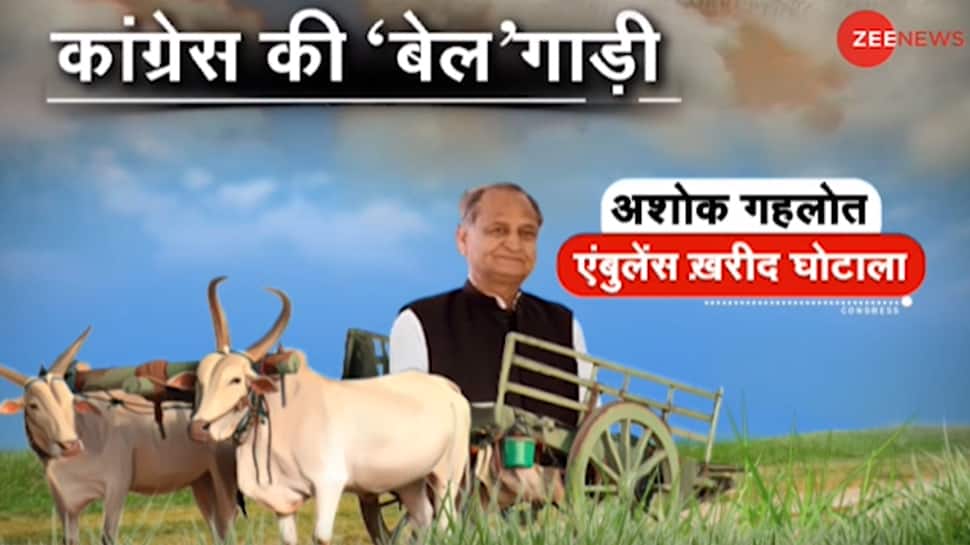 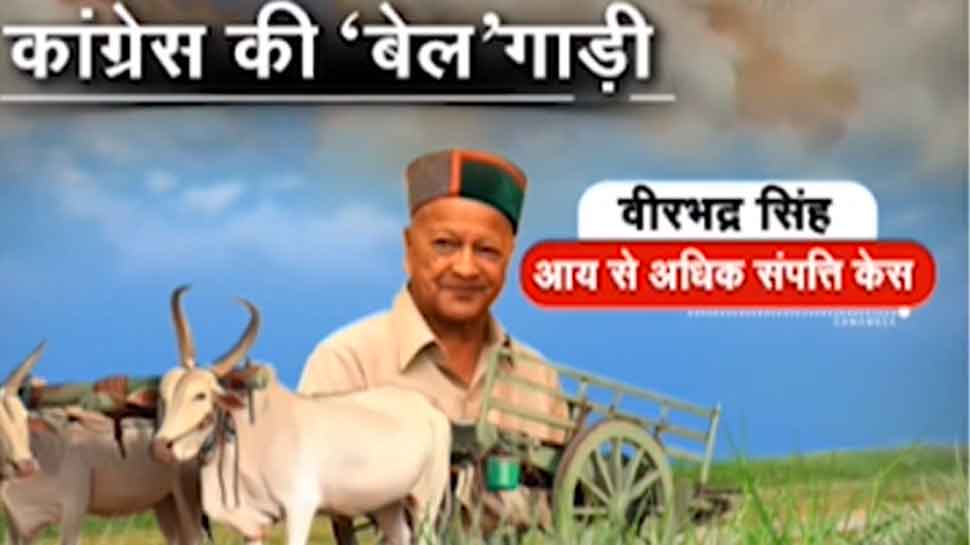 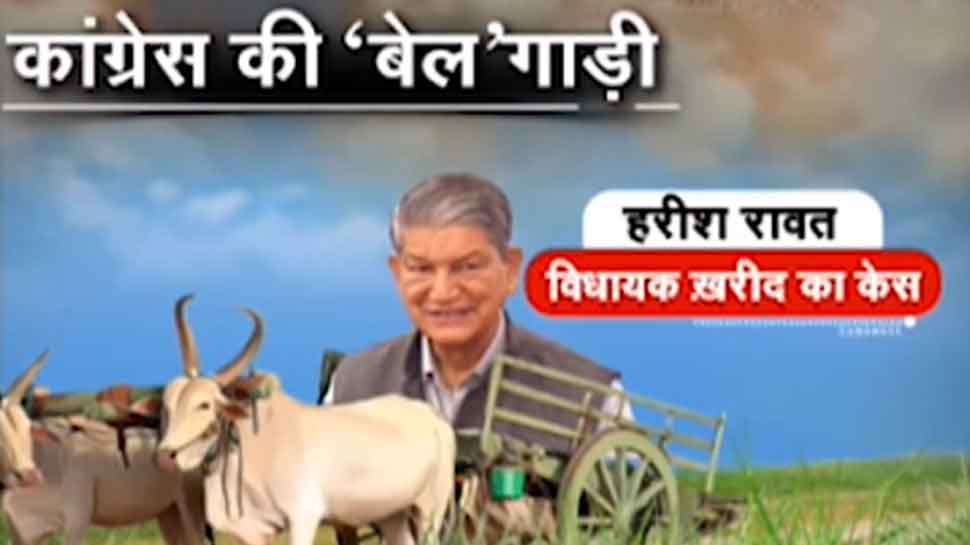 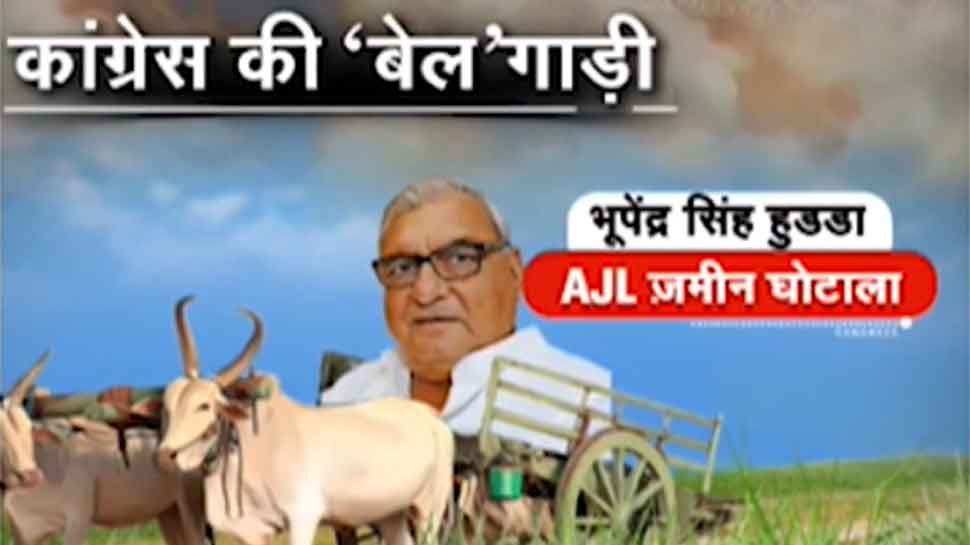 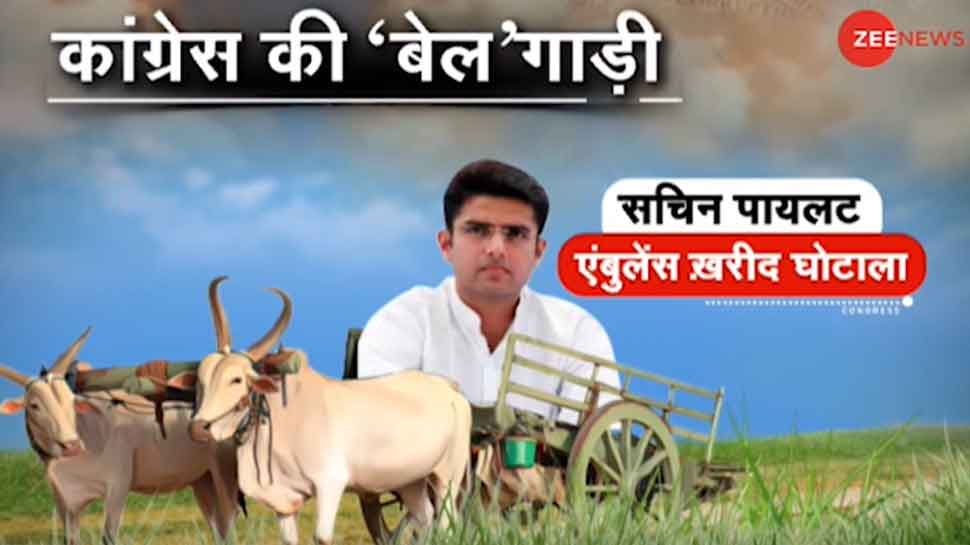 Congress leader P Chidambaram, the former home and finance minister, is the latest to join the list. He was on Thursday (August 22, 2019) remanded to five days of Central Bureau of Investigation (CBI) custody in connection with the alleged INX Media corruption case.