The BJP's attack came after Kapil Sibal appeared for Reliance in a hearing in the SC  on a contempt plea filed by Ericsson India against Anil Ambani. 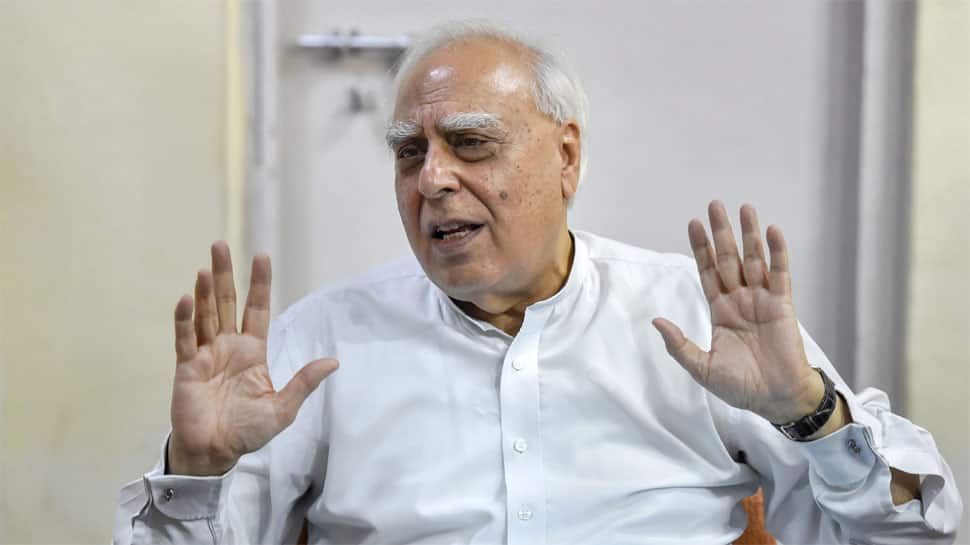 NEW DELHI: The BJP on Tuesday alleged that the Congress has 'close proximity' with the Anil Ambani group and the opposition party stands "exposed" with its senior leader Kapil Sibal "backing" the businessman's group in many cases.

The BJP's attack came after senior advocate Kapil Sibal appeared for Reliance in a hearing in the Supreme Court on a contempt plea filed by Ericsson India against Reliance Communications Ltd (RCom) Chairman Anil Ambani and others for not clearing its dues of Rs 550 crore.

Congress president Rahul Gandhi on Tuesday accused Prime Minister Narendra Modi of "treason" and violating the Official Secrets Act by acting as Anil Ambani's "middleman" in the Rafale jet contract, citing an email to claim the businessman was aware of the deal days before India and France finalised it.

"It seems Airbus, French government, Anil Ambani all knew that the PM will sign an MOU on his visit to France between 9th and 11th April , 2015. This government's lies exposed," Sibal, a senior Congress leader, said in a tweet.

Attacking the Congress over Sibal's criticism of the Ambani while also appearing for Reliance in court, BJP Spokesperson G V L Narasimha Rao said:
"Rahul Gandhi and Congress party are indulging in fake propaganda because the company (Anil Ambani group) that they allege has been benefited here (in the Rafale deal) did not receive any benefit in this government, but was unduly benefited when the Congress was in power."

"The entire Congress leadership has very close proximity with the company that they allege had benefited in the Rafale deal. Now they show some fake distance from that company but that stands exposed with Kapil Sibal openly backing that company in many cases," he said.