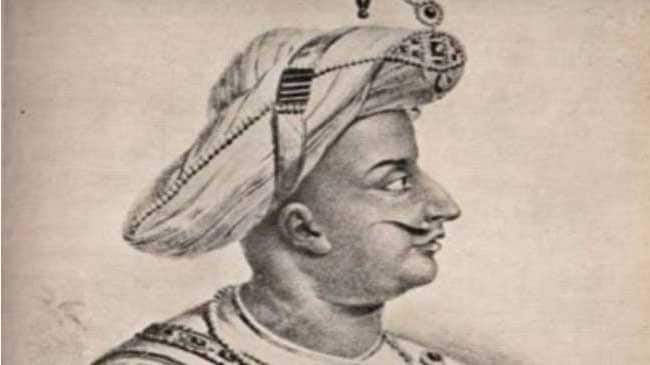 "We have already decided not to celebrate Tipu`s birthday on November 10 as a state function, as he was a controversial ruler and indulged in forcible conversions, destruction of temples and harassment of the Hindus," he added.

The minister issued the order after he received a letter from BJP MLA Ranjan in which the latter said that Tipu has been wrongly portrayed as a freedom fighter in textbooks and the students should not read wrong history. "Tipu came to Kodagu, Mangaluru and other parts of the state to expand his territory. He came here just to convert people to his religion and to boost his kingdom," he had said.

Ranjan also mentioned in his letter to the Education Minister that Tipu had no respect for Kannada and he preferred Persian as his administrative language. "He changed names of places - Madikeri to Jafarabad and Mangaluru to Jalalabad. He looted many temples and Christian churches as well. In Kodagu, he converted 30,000 Kodavas," Ranjan had said.

Tipu Sultan (1750-1799) was the king of then Mysore state and died in 1799 during the fourth Anglo-Mysore war at Srirangapatna near Mysore.

Ahead of Ayodhya verdict, RSS appeals everyone to accept SC decision with open mind