The Health Department informed that four swab samples of mother, father and the two drivers who ferried the Covid-19 patient were sent to NICED and all have tested negative. 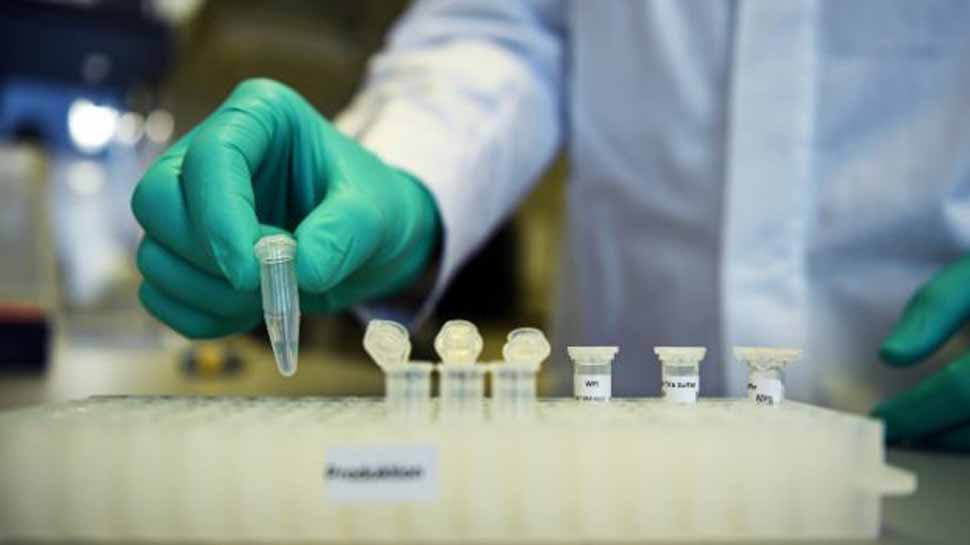 In a major sigh of relief for West Bengal secretariat- Nabanna, the West Bengal Health Department informed that the bureaucrat mother, father and the two drivers who ferried the Covid-19 patient in Kolkata have tested negative.

The Health Department informed that four swab samples of mother, father and the two drivers who ferried the Covid-19 patient were sent to NICED and all have tested negative.

However, all four have been shifted to Kolkata’s quarantine facility in Rajarhat and have to remain there for the next 14 days.

The Covid-19 patient identified as a 18 year-old-boy from Kolkata, is a student of Oxford University who had returned to Kolkata on March 15 from UK but did not show any symptoms of Coronavirus.

However, despite repeated requests from the state health department to go into compulsory quarantine according to the government advisory as he has a travel history he refused to do so.

The incident sent shock waves in the city of Kolkata after facts appeared that the Covid-19 patient had even visited his mother’s office at the Bengal state secretariat - Nabanna and Writers Buildings. The bureaucrat mother is a special secretary of Home Department at the Government of West Bengal.

The bureaucrat mother was seen attending office till March 16, participating in meetings and even coming in contact with other officials in the government.

Meanwhile, the Home Secretary in the West Bengal Government, Alapan Bandyapadhyay and his wife has been sent to home quarantine as he came in contact with the mother of the Covid-19 patient.

According to sources, the Covid-19 patient had visited shopping malls, night clubs and several other places before being admitted to Beleghata ID&BG hospital on March 17 and testing positive for Coronavirus.

Furious at the irresponsible behaviour of the bureaucrat and her son, the West Bengal Chief Minister Mamata Banerjee came heavily on them and said, “We are not going to tolerate any VIP culture as far as Coronavirus is concerned. Rules for all are same whether you are a VIP or LIP - lesser important person. You cannot use influence to get away with tests and put others life at risk.”

SC on MP crisis: Rebel MLAs cannot be held 'hostage', should be 'free' to make their choice