Indian government has partially lifted the ban on the export of hydroxychloroquine, which is being called as a gamechanger drug in the fight against coronavirus COVID-19 by US President Donald Trump. 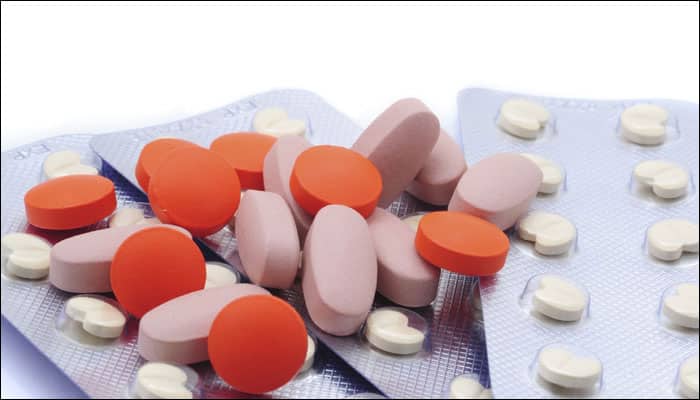 Indian government has partially lifted the ban on the export of hydroxychloroquine, which is being called as a gamechanger drug in the fight against coronavirus COVID-19 by US President Donald Trump.

"Depending on availability of stock after meeting domestic requirements, existing orders will be cleared," sources told Zee Media.

The Department of Pharma and Ministry fo External Affairs will decide on allocations depending on the COVID-19 related situation in any foreign country.

Several world leaders have personally raised the request with Prime Minister Narendra Modi during the recent conversation they had with him. From the US to Latin America to Europe, the request has come from several places. India has also got requests from Gulf countries regarding this drug.

On Monday (April 6), the government amended export policy of active pharmaceutical ingredients (APIs) and formulations made from these APIs by removing them from restricted to free category.

"I would be surprised if he would, you know, because India does very well with the United States," Trump told reporters during a press briefing at the White House.

"So, I would be surprised if that were his (Prime Minister Narendra Modi's) decision. He'd have to tell me that. I spoke to him Sunday morning, called him, and I said we'd appreciate your allowing our supply to come out. If he doesn't allow it to come out, that would be okay, but of course there may be retaliation. Why wouldn't there be?" he added.