The Alpha and Delta variants of COVID-19 were first identified in the United Kingdom and India, respectively. 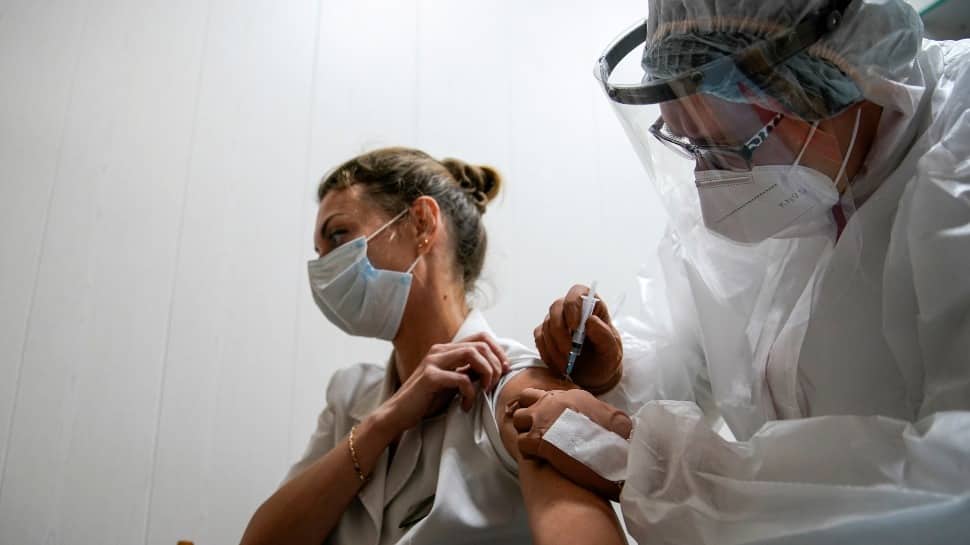 New Delhi: The National Institutes of Health (NIH), a part of the US Department of Health and Human Services, on Tuesday (June 29, 2021) said that Covaxin 'effectively' neutralizes Alpha and Delta variants of COVID-19.

It quoted two studies and stated that they have found that the Covaxin coronavirus vaccine generates antibodies that neutralize the Alpha and Delta variants of COVID-19, first identified in the United Kingdom and India, respectively.

"Results from two studies of blood serum from people who had received Covaxin suggest that the vaccine generates antibodies that effectively neutralize the B.1.1.7 (Alpha) and B.1.617 (Delta) variants of SARS-CoV-2, first identified in the United Kingdom and India, respectively," the NIH said.

It said that the Covaxin, developed by Hyderabad based Bharat Biotech, comprises a disabled form of SARS-CoV-2 that cannot replicate but still stimulates the immune system to make antibodies against the virus.

Meanwhile, the National Institutes of Health also announced that an adjuvant developed with its funding has contributed to the success of the 'highly efficacious' Covaxin. Adjuvants, notably, are substances formulated as part of a vaccine to boost immune responses and enhance a vaccine's effectiveness.

According to NIH, the adjuvant used in Covaxin, Alhydroxiquim-II, was discovered and tested in the laboratory by the biotech company ViroVax LLC of Lawrence, Kansas with support exclusively from the NIAID Adjuvant Development Program.

He added, "I am pleased that a novel vaccine adjuvant developed in the United States with NIAID support is part of an efficacious COVID-19 vaccine available to people in India."

This is to be noted that Covaxin has been developed by Bharat Biotech in collaboration with the Indian Council of Medical Research, and is one of the three vaccines currently being administered across India.