The Delhi Court took note of eight deaths at Batra Hospital reportedly due to lack of oxygen supply in the city. 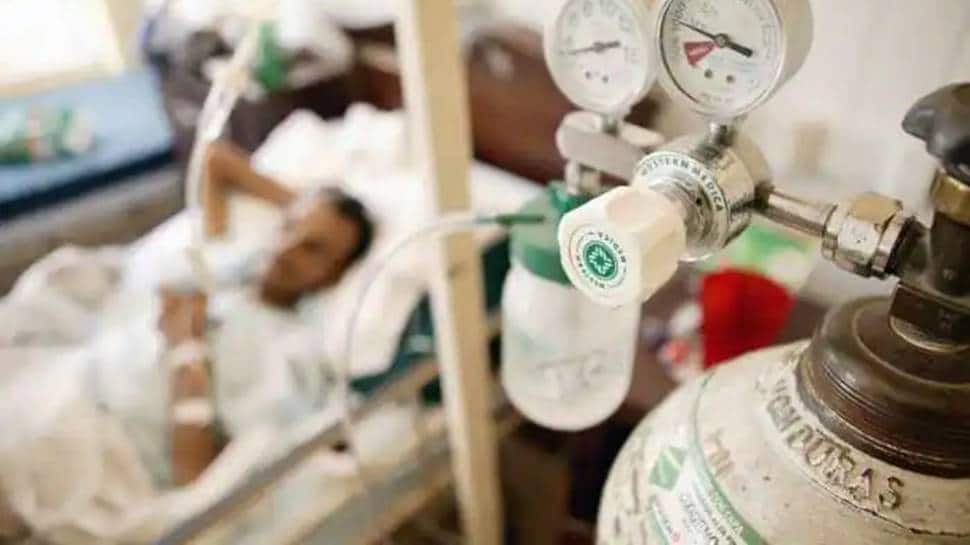 "Much water has gone above head. Now, we mean business. Enough is enough," a bench of Justices Vipin Sanghi and Rekha Palli asserted, as per a report by PTI.

The Centre's request to defer the order till Monday or for half-an-hour was also declined.

"Do you mean we will shut our eyes to people dying in Delhi," the bench asked when the Centre's counsel said the oxygen crisis is before the Supreme Court also which will make its order public on Saturday.

Further, the court took note of eight deaths at Batra Hospital due to lack of oxygen supply in the city.

As many as eight COVID-19 patients including a doctor died at Delhi's Batra Hospital due to oxygen shortage on Saturday, revealling just how grim the coronavirus situation is in the national capital.

Among those who died, one is a doctor of the Batra Hospital's Gastro Department Dr RK Himthani.