The Centre in a press release named states like Maharashtra, Tamil Nadu, Gujarat, Kerala, Punjab and Karnataka as witnessing a rise in new COVID-19 cases which have added to nearly 86.37% of the fresh infections reported in India within the last 24 hours. 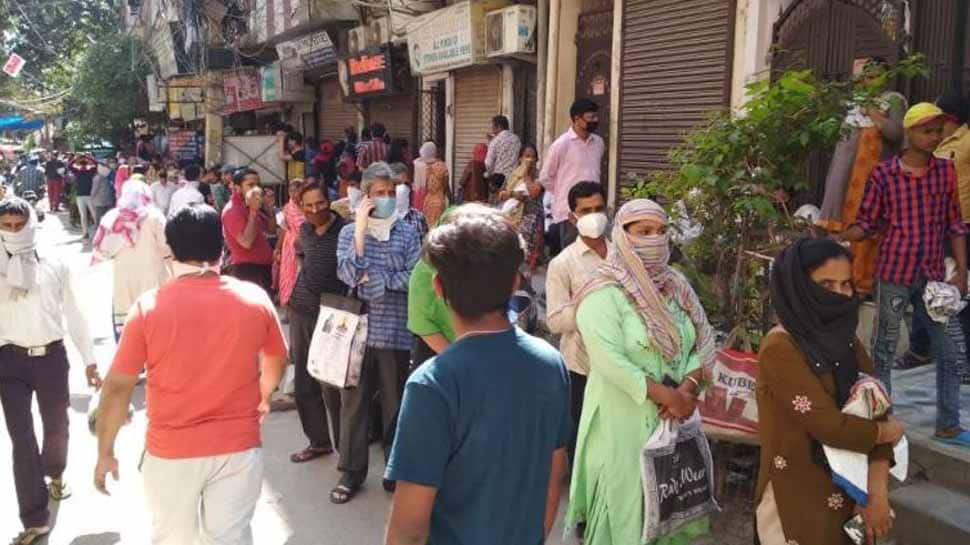 New Delhi: A surge in coronavirus cases in six states on Sunday (February 28) have contributed to a sharp rise in the number of new cases reported in India within the last 24 hours adding to nearly 86.37% of the fresh infections in the country.

The Centre confirmed the development in a press release naming Maharashtra, Tamil Nadu, Gujarat, Kerala, Punjab and Karnataka as the six states witnessing a rise in new COVID-19 cases.

Meanwhile, on February 27 the cabinet secretary chaired a high-level review meeting with States/UTs who have registered a surge in cases which include Telangana, Maharashtra, Chhattisgarh, MP, Gujarat, Punjab, J&K and West Bengal.

Maharashtra continued to report the highest daily new cases among all states with 8,623, followed by Kerala with 3,792 new cases. Punjab is next on the list with 593 new cases.