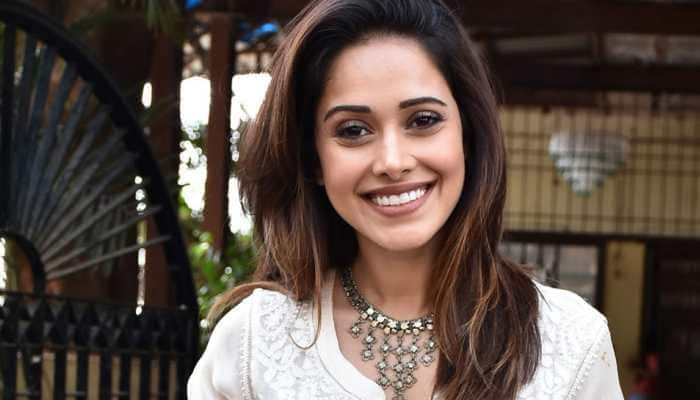 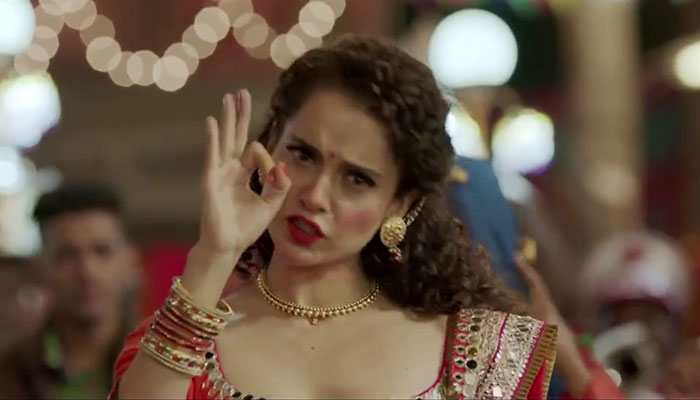 Not just the khandanis, even the non-khandanis are now doing it. 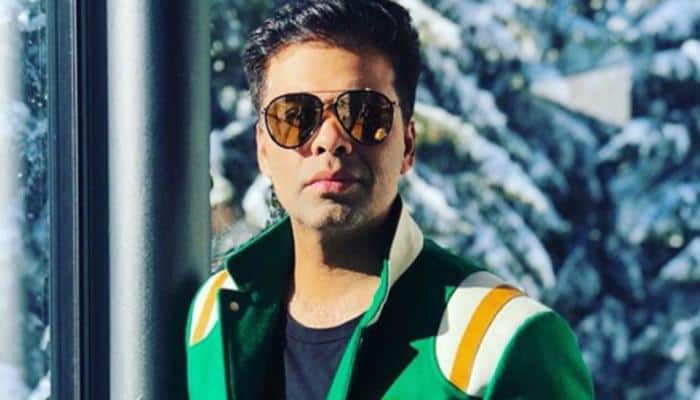 Stars kid I launch should go beyond their name: Karan Johar 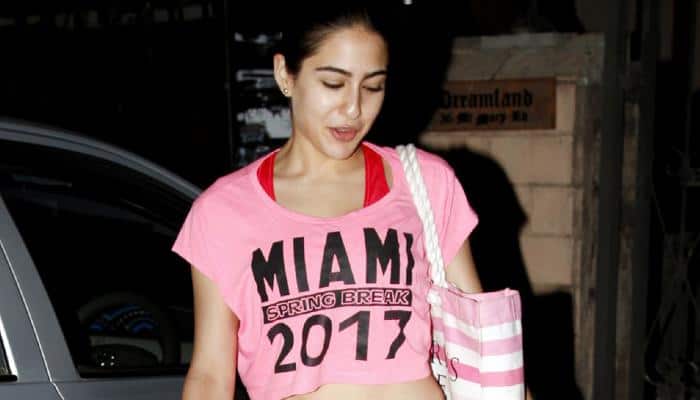 Sara Ali Khan's workout video can inspire you to hit the gym right away! Watch 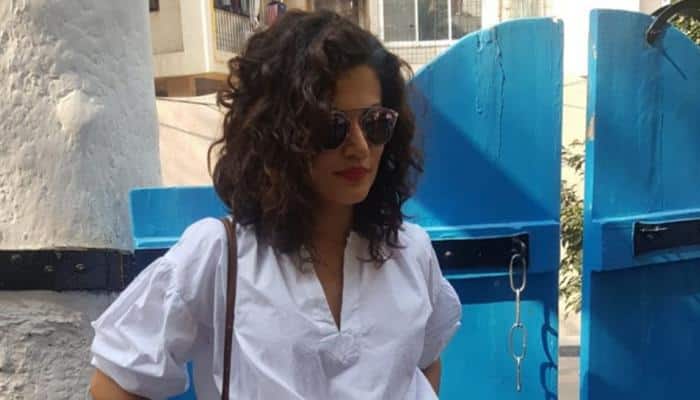 Taapsee Pannu opens up on nepotism, says not valued as much as star kids

The 'Naam Shabana' actress said that there have been times when she felt that star kids took away all the limelight with their presence and newcomers like her got ignored because of it. 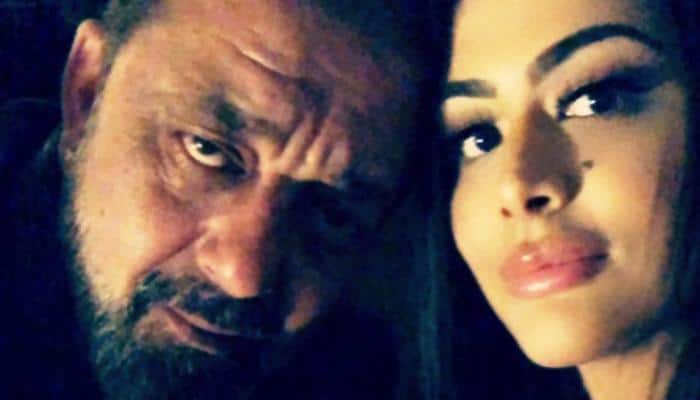 Brutally Basic Bollywood: Many movie stars don't want their daughters in Bollywood. Here is why

Even being the daughter of a major star can't save them from becoming victim to Bollywood's dark underbelly of misogyny and sexism. 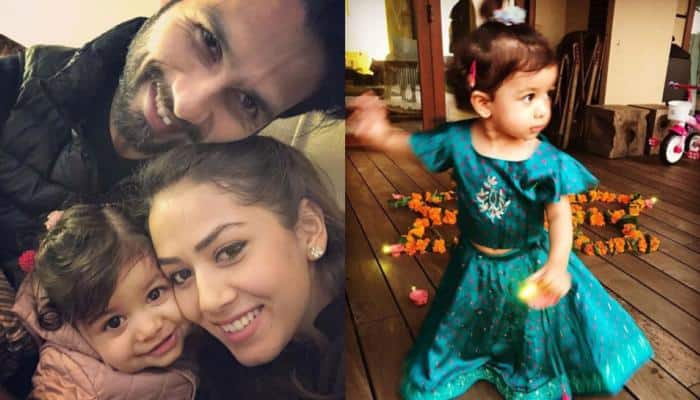 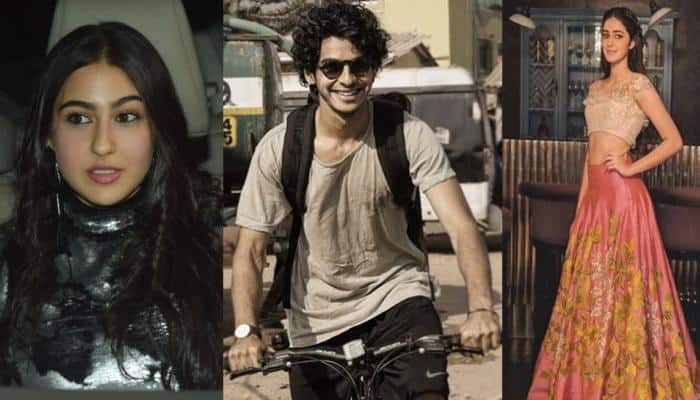 Bollywood 2018: Star kids who will make their acting debut

Sara will be launched in the Abhishek Kapoor's film Kedarnath co-starring Sushant Singh Rajput. The film is scheduled to be released in December 2018. 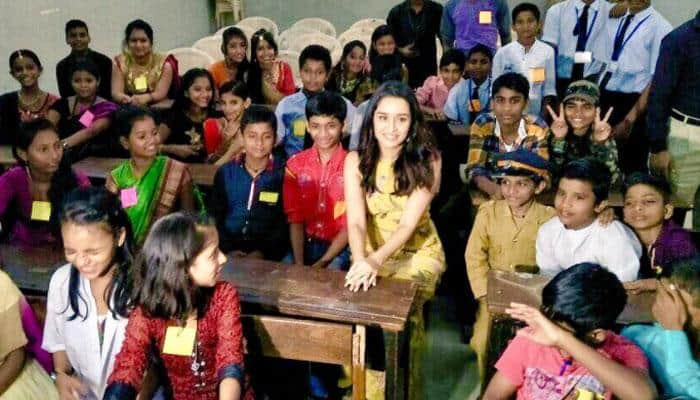 Children's Day special: This is how Bollywood celebrates on Twitter

Bal Diwas or Children's Day is celebrated every year on November 14. The day is dedicated to children and the spirit of childhood. Different countries follow various calendar dates, in India, it happens to be November 14, the birthday of our first Prime Minister Jawaharlal Nehru, fondly called Chacha Nehru by kids. 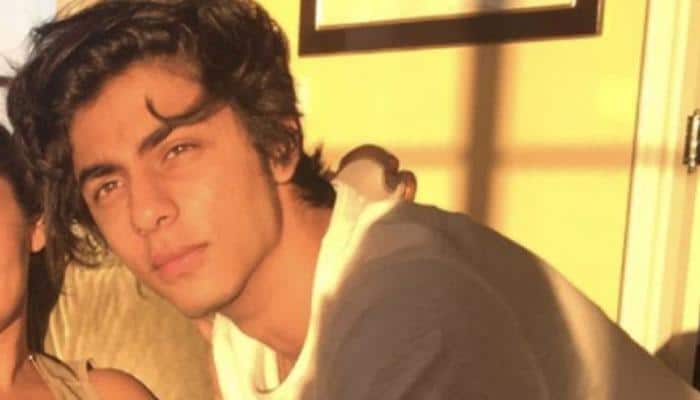 Superstar Shah Rukh Khan, who recently celebrated his 52nd birthday at Alibaug farmhouse in the presence of his family and close friends is blessed with three kids—Aryan, Suhana and AbRam, who make the paps go crazy when spotted. 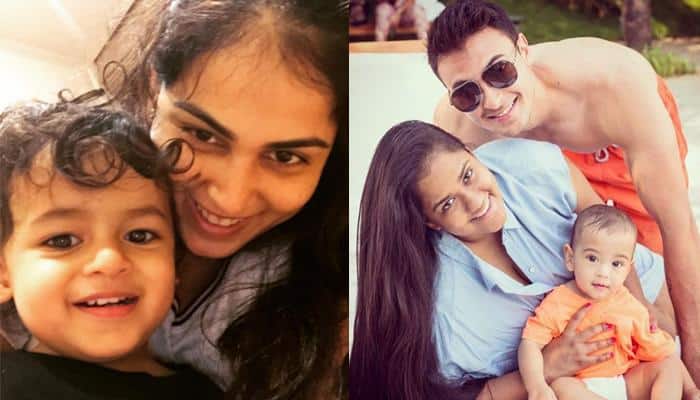 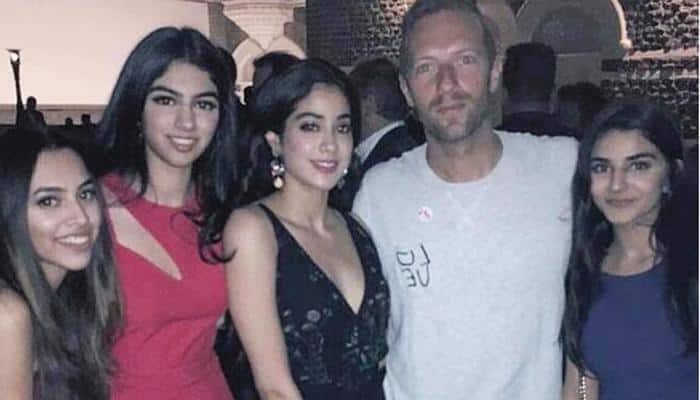 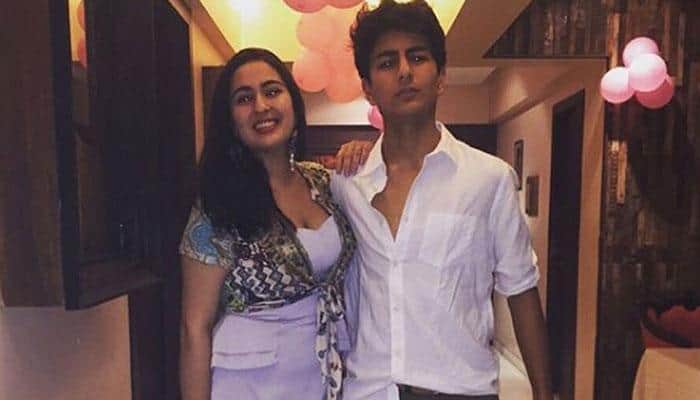 Veer has studied in Dubai and wishes to pursue a career in pop singing. While Sara may follow in the footsteps of her father and get into films. 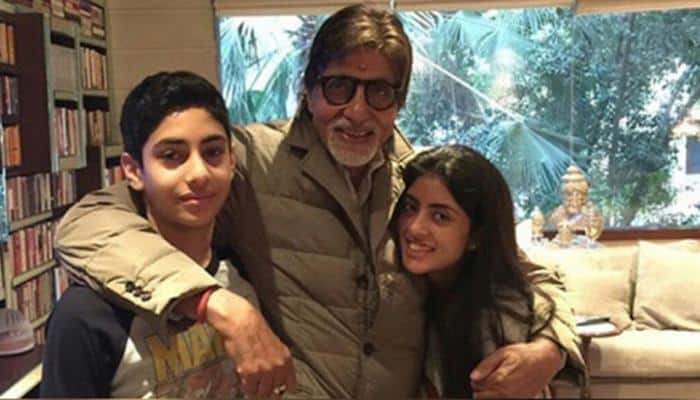 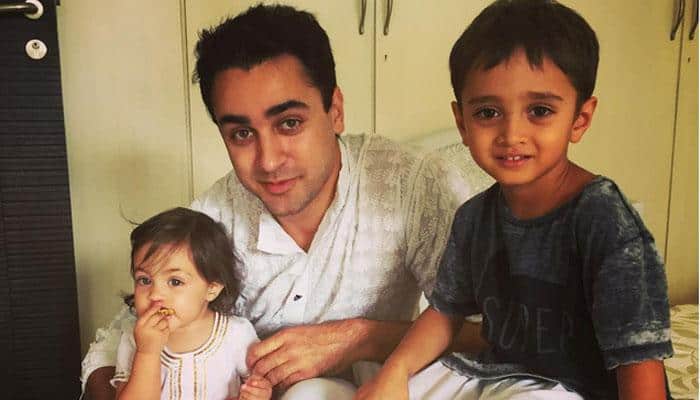 Bollywood star kids are always in the limelight for their cuteness, while Shah Rukh Khan's adorable son AbRam and Abhi-Aish's daughter aaradhya have been hogging the limelight, Aamir's bundle of joy, Azad Rao Khan too is topping the head lines. 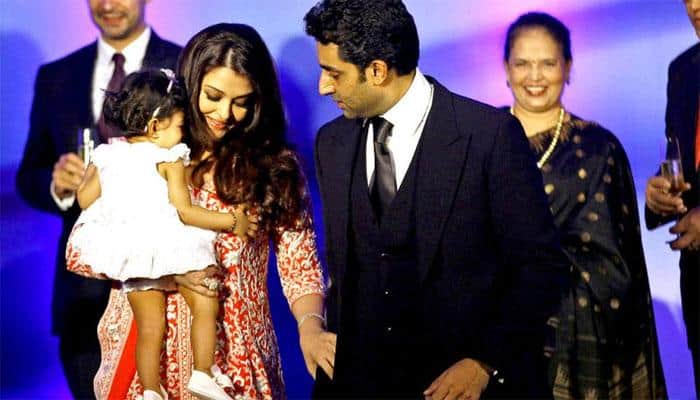 Star kids have an edge over others: Arbaaz Khan

Actor-filmmaker Arbaaz Khan admits that star kids have an edge over outsiders as they are aware of the way the industry functions.

Actor Anil Kapoor believes that star kids have to struggle more in the film industry as there are lot of expectations from them.

Deepika Padukone regrets not belonging to a star family and feels unprotected in the big bad world of Bollywood. Be it ex boyfriend Ranbir Kapoor’s taking a dig at her on National television or Rishi Kapoor’s sneering comments to malign her acting abilities, she has been at the receiving end of much flak. The actor feels she is insecure thereby inviting chances of people attacking her unlike the current lot of actors.

China gets aggressive against India on LAC to deflect global pressure

Preksha Mehta, you were so young: Karan Kundrra, Arjun Bijlani and others mourn her death

India's COVID-19 fatality rate has reduced from 3.3% to 2.87% today; lowest in the world: Health Ministry