An estimated 36 crore Indians will get Russian COVID-19 vaccine Sputnik V's by the end of March 2022 as India will have approximately 361 million doses of vaccine, officials coordinating the entire vaccine measure in the country have said. 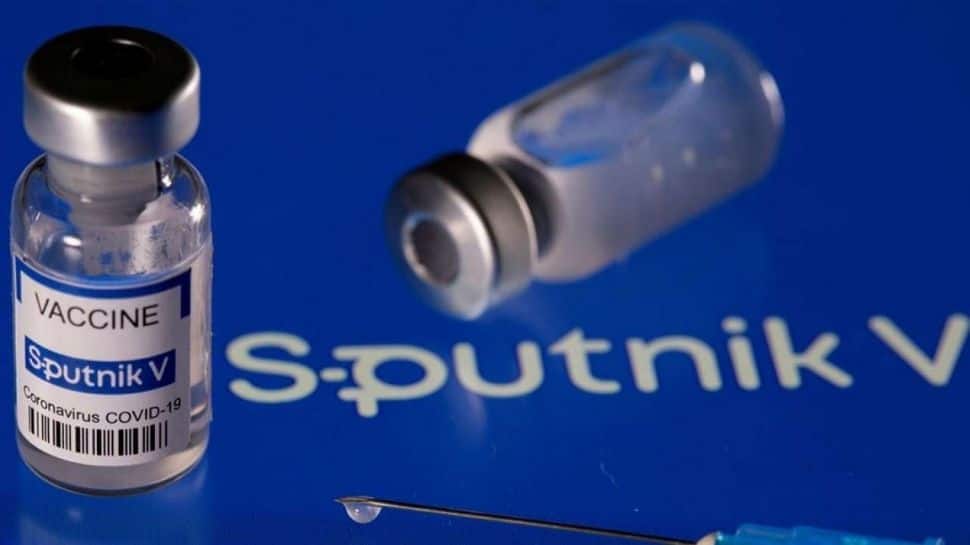 New Delhi: India will approximately get 361 million doses of Russia's COVID-19 vaccine Sputnik V's by the end of March 2022 which can be innocualte an estimated 36 crore Indians, officials coordinating the entire vaccine measure in the country claimed.

On May 1, India received the first consignment of 1.5 million doses of the vaccine, and the second consignment of the same number of doses will reach India soon.

India will get 18 million ready-made Sputnik V doses -- 3 million in May, 5 million in June, 10 million in July. Russian direct investment fund (RDIF) which is the Russian sovereign wealth fund that has funded the vaccine has signed pacts with 5 Indian companies to produced 850 million doses.

Sputnik V vaccine is the 3rd covid vaccine after covishield and covaxin that Indian regulatory authorities have given approval to. More than 60 Countries have given approval to Sputnik V and as of May 5, more than 20 million people globally have received the first injection of the Sputnik V vaccine. Interestingly, a combination of vaccines like Sputnik and Astrazeneca for use is being talked about.

With the announcement of Russia's single-dose covid vaccine Sputnik light, the volume of the vaccines which is a variant of Sputnik V is expected to increase. Sputnik Light will also be produced in India."It will be produced in exactly the same countries where sputnik V will be produced. So it's India, Korea, and China," said Kirill Dmitriev, CEO of the Russian direct investment Fund (RDIF) told reporters last week in a virtual presser.

And it is just not that Sputnik V in the focus, India is looking at Moderna and the Quad Vaccine initiative under which vaccines will be produced in the country. When it comes to constraints for raw material for vaccines from the US, the issue has been resolved with Washington making an announcement on it days ago.

But perhaps the biggest breakthrough has been the US extending support to the proposal for waiver of intellectual property rights on COVID vaccines. Being termed as something that will make a "huge difference" on the ground, it will help in the production of covid vaccines at a huge scale as removes legal impediments.

For example, India's serum institute can make vaccines under the license by AstraZeneca, and these vaccines cant be exported to some geographic areas. The matter was raised by PM Modi with US President during their talks on 26th April. According to officials, the Indian PM had told President Biden that it an opportunity to make a difference.