The government is working on a two-pronged approach to implement the ban on single-use plastic. Details below: 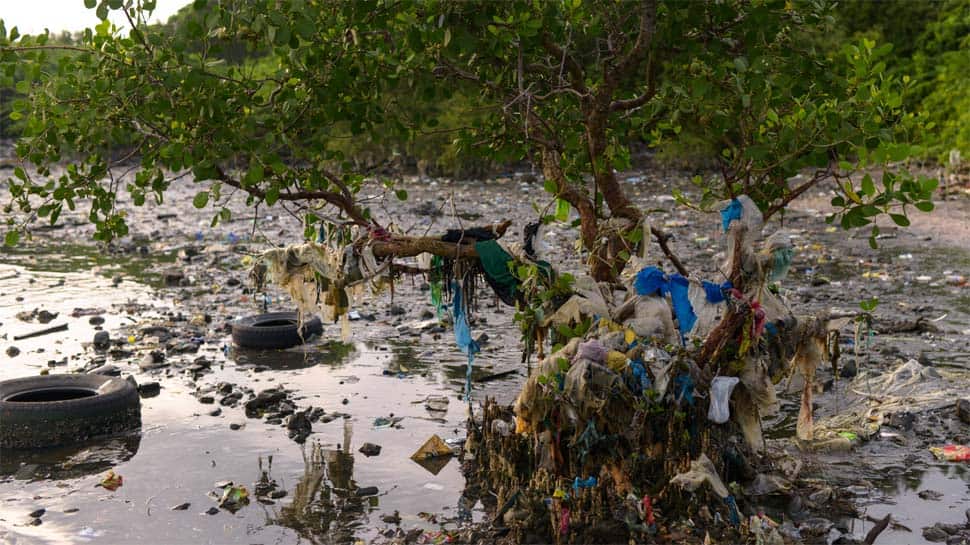 NEW DELHI: A high-level Cabinet meeting discussing the implementation of single-use plastic ban from October 2 will be held on Tuesday afternoon. Scheduled at around 2:30 pm, the meeting will be held chaired by the new Cabinet Secretary Rajiv Gauba.

The meeting will be attended by top officials from the Ministries of Environment, Consumer Affairs, Water Resources, Railways and other concerned departments. The Cabinet Secretary will also interact with Chief Secretaries of all states through video conferencing. States are likely to be asked to conduct awareness campaigns around the ban on single-use plastic.

According to sources, the government is working on a two-pronged approach to implement the ban. First, an awareness campaign will be launched across the country encouraging citizens to stop using single-use plastic. The Ministry of Water Power has been entrusted with this task. Secondly, the government is mulling imposing heavy fines and punishment on persons seen using banned single-use plastic items.

A list of banned plastic items will be issued by the Centre by the end of this week. Initially, the list will only consist of essential items and later expanded. Sources further said that plastic milk pouches are not likely to be be included in the list for now.

The Cabinet Secretariat has been holding back-to-back meetings to monitor the entire single-use plastic ban, set to be implemented from October 2, the birth anniversary of Mahatma Gandhi. The Cabinet Secretariat is also in touch with the Prime Minister's Office, relaying all crucial information related to the matter.

The ban on the use of single-use plastic was implemented just days after Prime Minister Narendra Modi, in his Independence Day speech and his monthly radio address 'Mann ki Baat', appealed to people against using plastic to protect the environment.

In his monthly radio address, the Prime Minister had pitched for launching a "new mass movement" against single-use plastic from October 2.