The curfew was imposed on Thursday after a clash broke out during a rally in support of Citizenship (Amendment) Act in Lohardaga town. 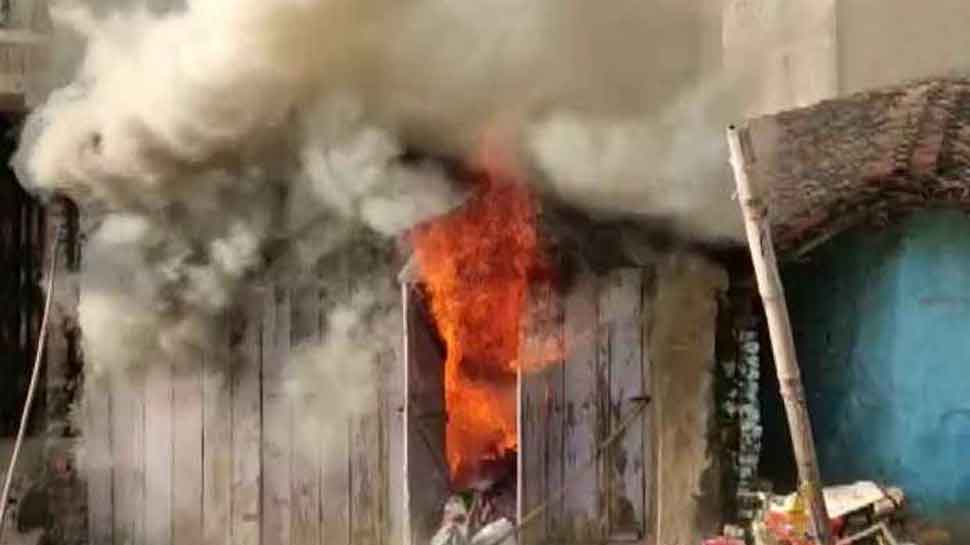 The curfew was imposed on Thursday after a clash broke out during a rally in support of Citizenship (Amendment) Act in Lohardaga town.

During the relaxation period between 10 am and noon, gathering of more than four people or slogan shouting will not be allowed, a press note issued by the Lohardaga district administration said.

Anybody willing to celebrate Republic Day can do so with flag hoisting and national anthem, and congregation of not more than ten people would be allowed for it, it said.

Meanwhile, a press note issued in Ranchi said that the situation in Lohardaga remained largely peaceful.

Ranchi Zonal Inspector General of Police, IG (Operations), Ranchi, Range DIG and five SP-rank officers are camping in Lohardaga, monitoring the situation and working round the clock to restore normalcy at the earliest, it said.

Around 15 companies of additional police forces have been deployed in the district, it said.