Police opened fire in the air to disperse the protesters from the secretariat office after teargas shells and baton charge failed to move them out despite ban order. 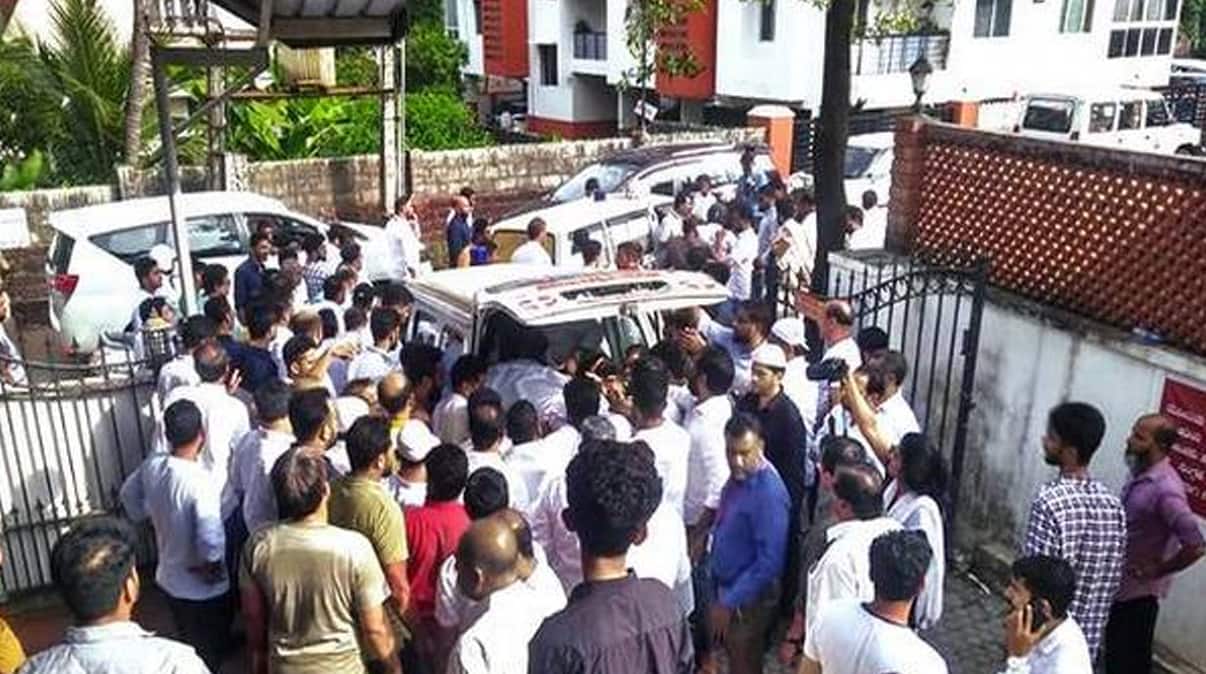 Mangaluru: Curfew was relaxed for 12 hours from dawn-to-dusk in Karnataka`s violence-hit Mangaluru where uneasy calm prevailed for the third day, police said on Sunday. "As situation remained under control and peace reigned, curfew was relaxed from 6 am to 6 pm and re-imposed for the night to maintain law and order and ensure peace, police official Guru Kamat said.

Mangaluru is about 350km from Bengaluru on the southern state`s west coast. With schools, colleges, banks and offices closed on Sunday, vehicular traffic across the port city was less than on working days, while people thronged markets and shopping areas to buy groceries and other essential commodities.

"Attendance was normal in churches and other places of worship. Shops, markets, eateries and petrol bunks remained opened through the day," said Kamat. As Section 144 under the CrPC remained in force, people were not allowed to assemble in public places or hold pro or anti-CAA rallies or sit-in demonstration by protesters.

In a related development, state Chief Minister B.S. Yediyurappa announced Rs 10-lakh each compensation to the families of the two victims of police firing on Thursday at a massive anti-CAA demo in the city`s northern suburb.

Police opened fire in the air to disperse the protesters from the secretariat office after teargas shells and baton charge failed to move them out despite ban order.

Abdul Jaleel of Kandak and Nausheen of Kudroli succumbed to bullet injuries sustained in the firing on November 19 night. "Yediyurappa met the bereaved families during his visit to the city on Saturday and assured them to do justice to them," an official said.

The chief minister ordered an investigation into the police-firing by the state machinery. Janata Dal-Secular (JDS) working president and former JD-S-Congress chief minister also announced Rs 5-lakh each compensation to the kin of Abdul and Nausheen when he visited their homes and hospital to meet the other injured.