A day after Amphan, one of the most powerful cyclones in over a decade, hit the West Bengal and Odisha coasts, there have been reports of wide-spread devastation. 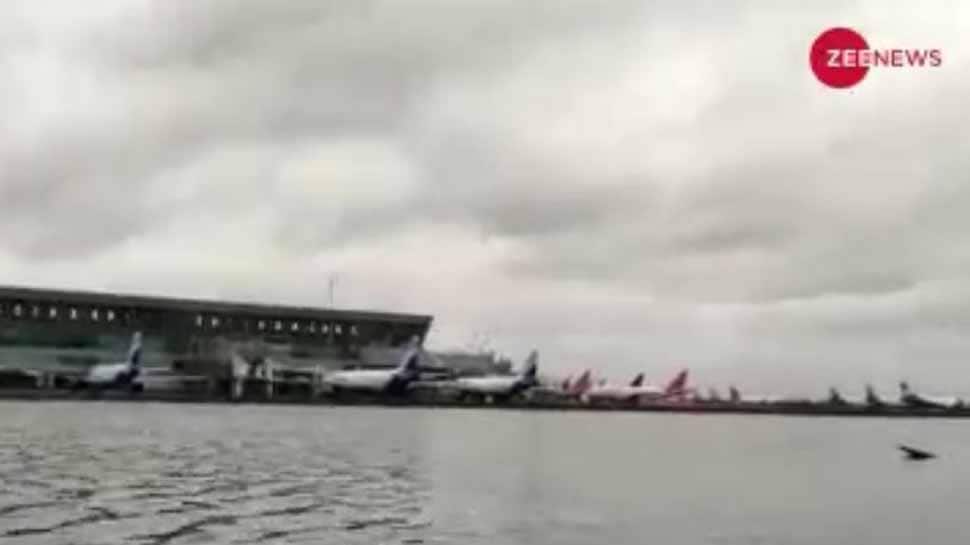 Kolkata: A day after Amphan, one of the most powerful cyclones in over a decade, hit the West Bengal and Odisha coasts, there have been reports of wide-spread devastation. 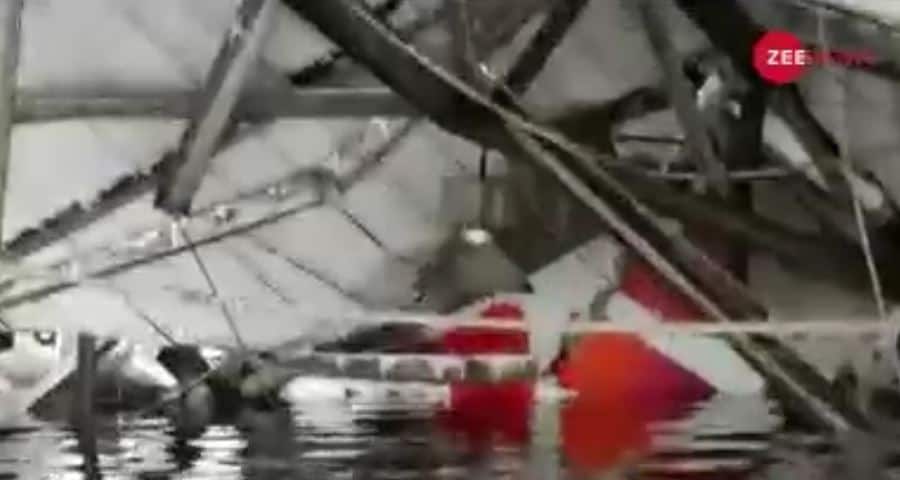 The Kolkata airport too has reprotedly suffered major damages due to Cyclone Amphan. The runway is completely inundated with flood water. An Air India hangar collapsed, while floodwaters left one Air India aircraft damaged. 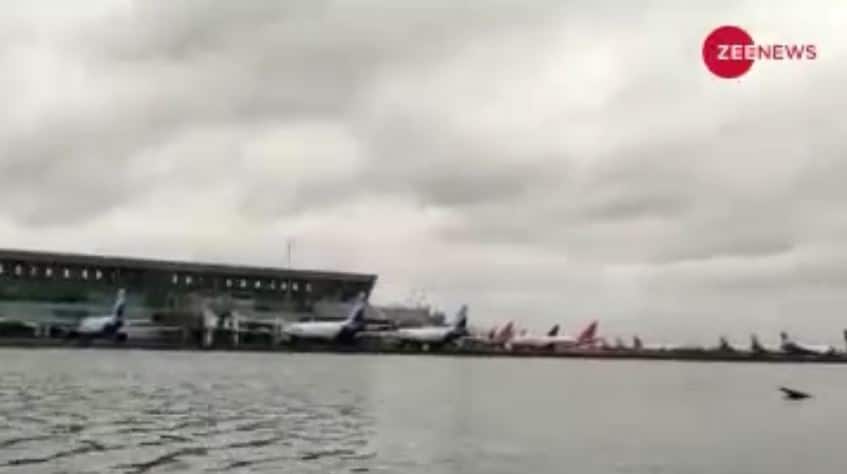 The cyclonic system has since passed to Bangladesh leaving a trail of descrution in India, but heavy rains are expected over North Bengal all day on Thursday. Clear skies can be seen from Friday, an official from Alipore Meteorological Department said.

Meanwhile, Cabinet Secretary Rajiv Gauba on Thursday reviewed the situation at cyclone-affected areas of Odisha and West Bengal with the states and central agencies concerned.

West Bengal informed the secretary that there were major damages to agricultural lands, power and telecommunication facilities in cyclone-affected areas of the state. While, Odisha informed that damages have been mainly limited to loss of agriculture.