In the wake of the threat posted by cyclone Amphan, the Indian Railways on Monday said that the New Delhi-Bhubaneswar special train will run on a diverted route for the next four days. 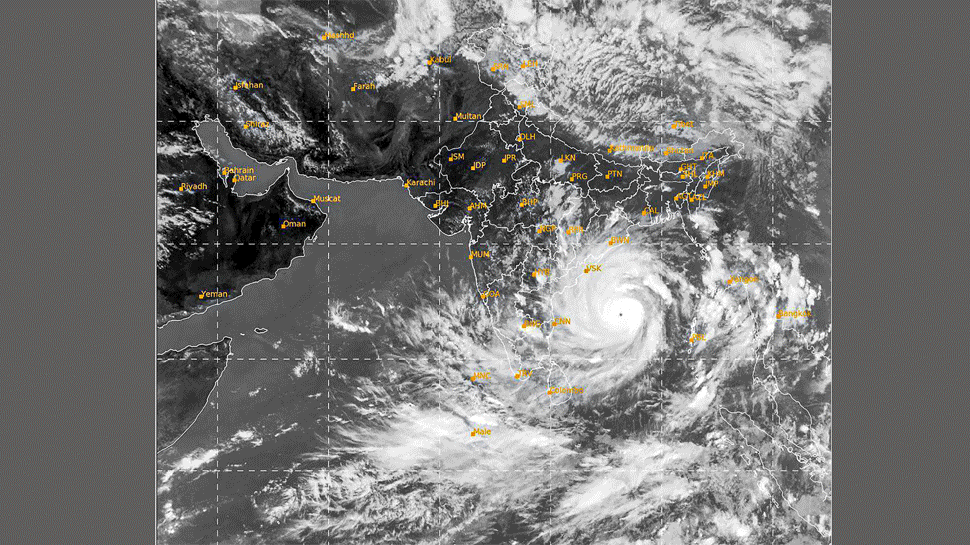 New Delhi: In the wake of the threat posted by cyclone Amphan, the Indian Railways on Monday said that the New Delhi-Bhubaneswar special train will run on a diverted route for the next four days.

A senior Railway Ministry official said that the Bhubaneswar-New Delhi-Bhubaneswar AC Special Train starting from Bhubaneswar from May 19 to 22 and from New Delhi from May 18 to 21 will run on the Bhubaneswar-Angul-Sambalpur City-Jharsuguda-Rourkela-Tata route and bypass the Bhadrak-Balasore-Hijli route. The step was taken to ensure the safety and security of both passengers and trains, the official said.

He stated that passengers going from and coming to Baleswar/Hijli (Kharagpur) will not get to avail of the services of this train for four days due to route diversion.

Meanwhile, the East Coast Railway is keeping a close watch on the cyclone development in Odisha.

On Monday, the India Meteorological Department (IMD) issued a cyclone alert for West Bengal and north Odisha coasts as an extremely severe cyclonic storm Amphan was looming over the central parts of the south Bay of Bengal and adjoining central Bay of Bengal. Besides Odisha, a warning has also been issued for West Bengal, Sikkim, and Meghalaya till Thursday.

Several districts of Kerala experienced heavy rains since Sunday midnight due to the impact of the super cyclone. The IMD has issued a Yellow alert for Kerala.