A meeting of the National Crisis Management Committee (NCMC) was on Monday held to review the relief and restoration work in the aftermath of cyclone Bulbul over West Bengal and Odisha. 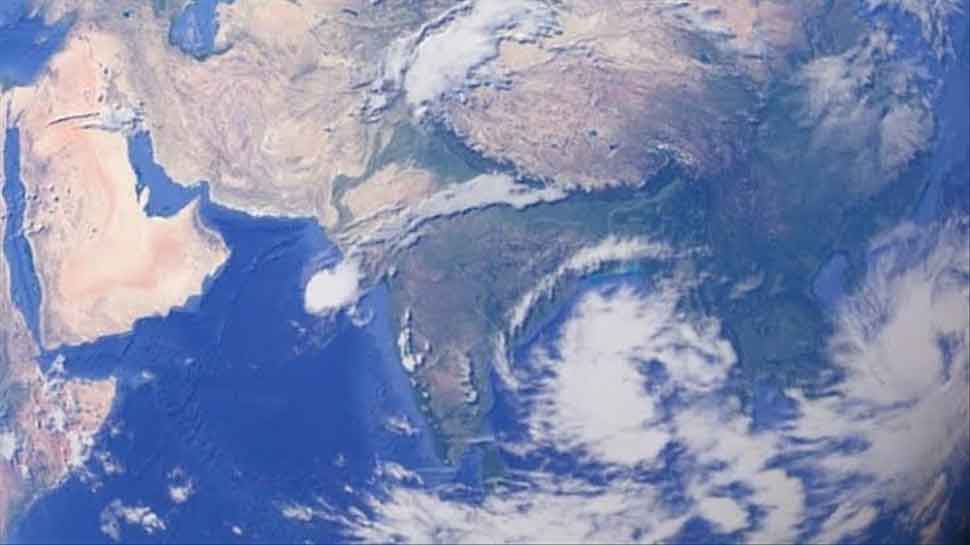 New Delhi [India]: A meeting of the National Crisis Management Committee (NCMC) was on Monday held to review the relief and restoration work in the aftermath of cyclone Bulbul over West Bengal and Odisha.

The meeting was held at the Cabinet Secretariat in the national capital. A statement from the Ministry of Home Affairs said that West Bengal reported seven human casualties, damages to about 1 lakh houses and standing crops. "While no human casualty was reported from Odisha, there has been extensive damage to standing crops in over 2 lakh hectares. Power and water supply have been restored barring a few areas where services are expected to be resumed by tomorrow evening," the statement informed.

It stated that the NCMC assured all central assistance in terms of additional stocks of food items, drinking water, health services as well as restoration of telecom and power services. Central teams would be visiting the affected areas in both states within this week to take stock of the damages. Both the states indicated that they are carrying out a detailed assessment after which they may seek specific central assistance if required.

"It may be recalled that IMD had provided regular and timely alerts on a sustained basis about the Cyclone to the States. Concerned Central agencies including NDRF, Coast Guard etc have been fully involved in rescue and relief operations," the MHA said in its statement. Senior officers of the Ministries of Home, Defence, Power, Telecommunications, Agriculture and Cooperation, Consumer Affairs, Food and Public Distribution, Food Processing Industries, Health and Family Welfare, NDRF, NDMA attended the meeting.

Senior officers from West Bengal and Odisha too participated in the meeting through Video Conference. Extensive damage to Sunderbans forests has been reported and a detailed assessment is being done, West Bengal`s Department of Disaster Management and Civil Defence had said. The severe cyclonic storm Bulbul had wreaked havoc in West Bengal`s South 24 Parganas region on Sunday. Due to the speedy winds, several trees were uprooted and roads were blocked forcing the administration to carry out road clearance work.