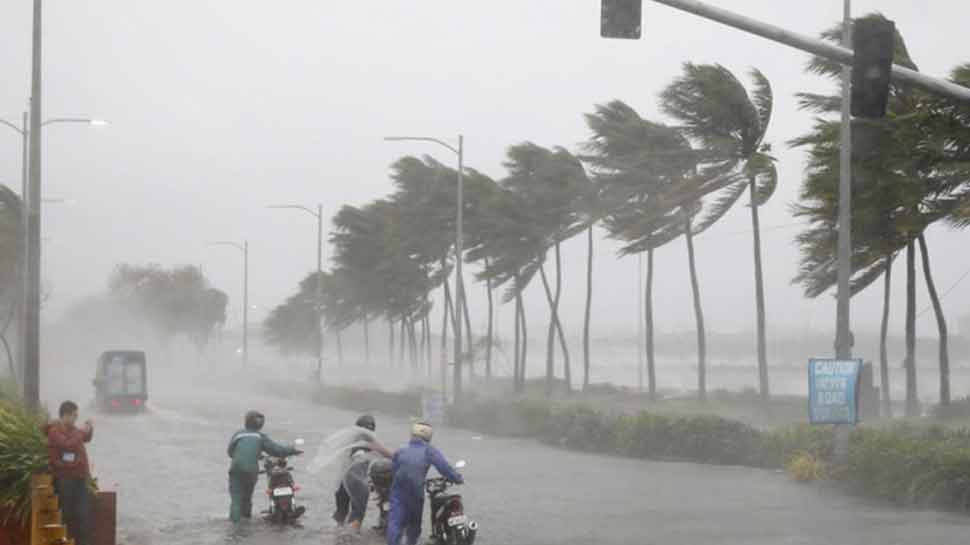 The spokesperson of Odisha State Disaster Management Authority, Sangram Mohapatra said that Cyclone Fani has affected more than one crore 48 lakh people in 155 blocks of the state. He added that the tropical storm, the strongest to hit Odisha in last two decades, damaged 5.8 lakh houses and killed 37 people.

“One crore, 48 lakh people have been affected in 155 blocks. Almost 5.8 lakh houses have been damaged. As many as 37 casualties have been reported till now,” Mohapatra told ANI.

Earlier on Monday, Odisha Chief Minister Naveen Patnaik had held a review meeting with senior officials to hold discussions over the relief operations carried out across the state in the aftermath of Cyclone Fani. Patnaik also donated his year’s salary to the Chief Minister’s relief fund.

Meanwhile, the Ministry of Home Affairs (MHA) has announced a release of Rs 1,000 crore for relief measures in the state. This amount is in addition to Rs 341 crore which was sanctioned by Centre to the State Disaster Response Fund (SDRF) before the cyclone hit Odisha.

It is to be noted that Cyclone Fani has now also become an election issue with sources in the Prime Minister’s Office (PMO) claiming that Prime Minister Narendra Modi was also willing to assess the damage cause in West Bengal due to Cyclone Fani but Chief Minister Mamata Banerjee refused to meet him.

The PMO said that the Centre was told by the state government that no review meeting could be held because the officials are busy with election duty.

“PM Narendra Modi is currently in Odisha taking stock of the situation due to cyclone Fani. He also wanted to do the same for West Bengal…However the state government has replied that the govt officials are busy with election duty and hence the review meeting should not be held,” PMO sources had said.