In view of Cyclone Fani, all rescue and relief teams were in high alert mode to help people affected by the severe cyclonic storm. 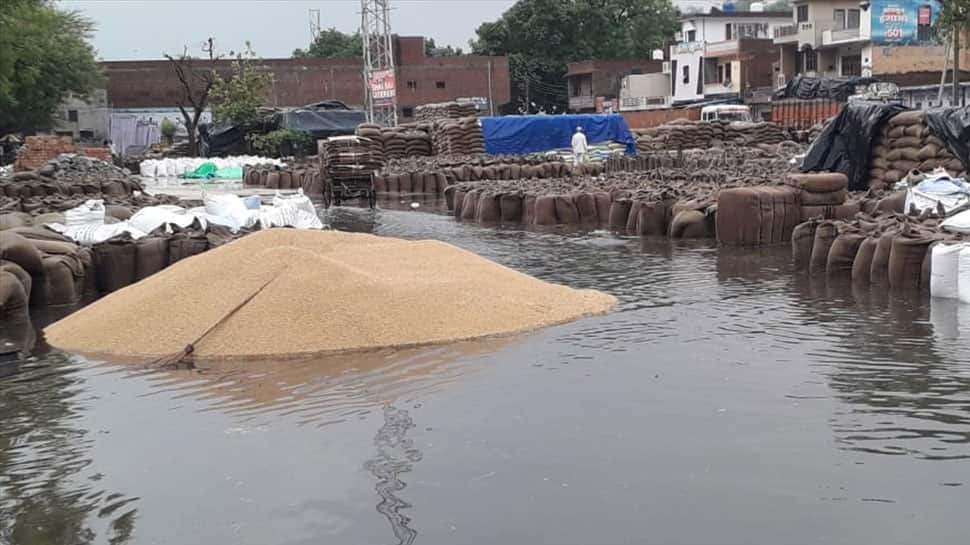 KOLKATA: Cyclone Fani, one of the strongest storms to batter the Indian subcontinent in decades, reached Bangladesh on Saturday several hours after it unleashed a trail of massive destruction claiming at least 10 lives in Odisha from where it entered West Bengal late on Friday.

The Indian Meteorological Department had said that severe Cyclone Fani weakened into a cyclonic storm and lay centered at 60 km NW of Kolkata at 0530 IST of 4th May. It is likely to further weaken into a deep depression and move into Bangladesh by noon.

Apart from Kharagpur and Kolkata, effects of the storm could also be felt in Burdwan district. Trees were uprooted, power and telecom lines snapped, metal hoardings gave away as the storm swept through Bengal.

However, no loss of life or any injury was reported from West Bengal so far.

Parts of Kolkata and the suburbs also received moderate to heavy rainfall since Friday afternoon.

In the sea resort of Digha, the win speed reached 70 kmph in some areas, in Frazerganj the wind velocity was between 60 and 70 kmph.

Kharagpur recorded 95 mm rainfall, which will continue for the next two to three hours.

"The rains will continue till early morning on Saturday, and the weather will start improving by evening," the weather office said.

The West Bengal administration switched off electricity to prevent any accident as the storm passed through a particular point in the state.

The cyclone, which crossed Odisha coast close to Puri coast between 8 AM and 10 AM on Friday with a maximum wind speed of around 175 Kmph, caused "huge damage" in Bhubaneswar, Cuttack, Puri, and Khordha districts in the state.

Late on Friday, Odisha Chief Minister Naveen Patnaik chaired a review meeting with the chief secretary as well as senior officers of the state.

Patnaik, while briefing media after the meeting, said over 12 lakh people had been evacuated in 24 hours to safer locations in the state.

He also mentioned that officials would take stock of the situation at length once the cyclonic storm crosses Odisha.

PM Narendra Modi too spoke to the Odisha Chief Minister and assured full assistance from the Centre in restoring normalcy in the cyclone-hit state.

Pakistan backs anti-India terror groups, has paid no price for its perfidy: US think tank