The weatherman mentioned that it is gradually approaching and is likely to emerge into the Andaman sea around the forenoon of January 5. 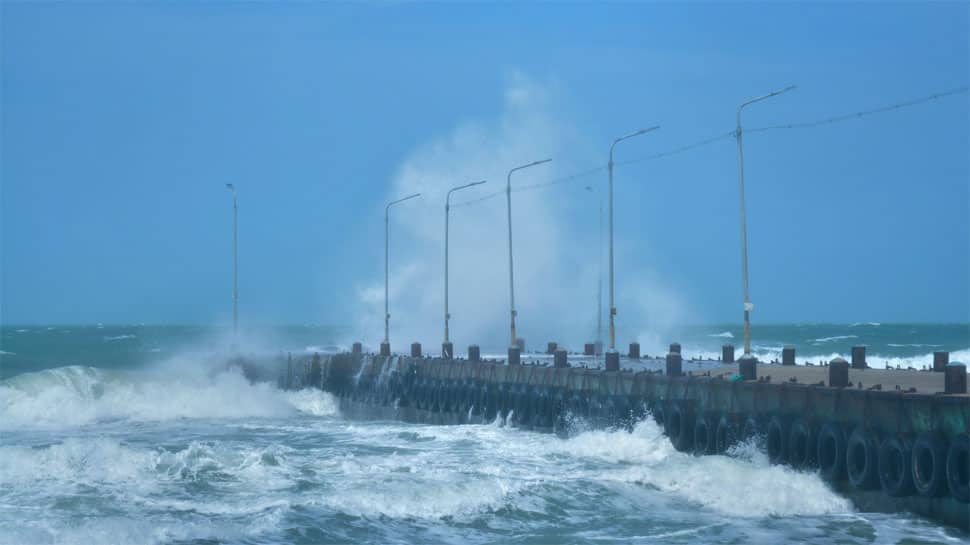 Kolkata: The Regional Meteorological Centre (RMC) Kolkata has warned of heavy rains in Andaman and Nicobar Islands due to approaching tropical cyclone `Pabuk` which will emerge in the Andaman sea on January 5, an official said on Thursday.

The weatherman mentioned that it is gradually approaching and is likely to emerge into the Andaman sea around the forenoon of January 5. Heavy rain is predicted for the next day as the storm will pass across the islands.

"It will then recurve towards north-east and move to Myanmar coast," he said.

Squally wind with a speed ranging between 40-50 kmph gusting to 60 kmph with a gradual increase up to 75 kmph is likely over the Andaman Sea from January 4.

The fishermen are advised not to venture into the Andaman Sea from January 4-7 and into adjoining southeast and the east-central Bay of Bengal from January 6-7.

Fishermen and others in the deep sea are also advised to return to the coast by tonight.