There is no specific warning that has been issued for fishermen till now although the India Meteorological Department (IMD) has advised caution. 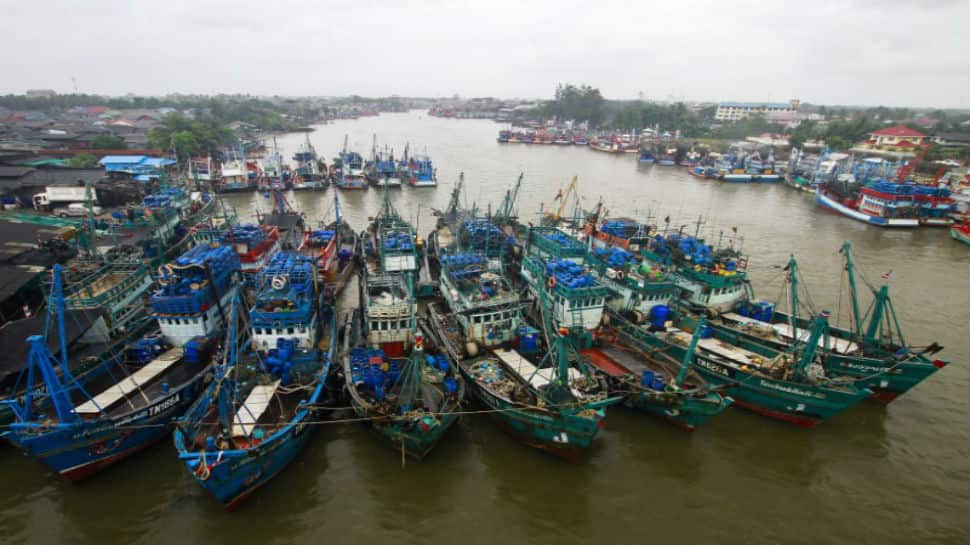 Bhubaneswar: The Odisha government has put seven districts on alert in view of cyclonic activities in the South China Sea.

In its advisory, the Revenue and Disaster management department of the Odisha government warned that the cyclonic storm could make its impact felt on January 5.

The Special Relief Commissioner asked collectors of seven districts - including Balasore, Bhadrak, Jagatsinghpur, Kendrapara, Puri, Ganjam and Khurda - to stay alert and monitor the situation. There is no specific warning that has been issued for fishermen till now although the India Meteorological Department (IMD) has advised caution.