Passenger vessels plying in between Port Blair to Swaraj Dweep, Shaheed Dweep and Baratang will remain suspended due to heavy rains caused by the deep depression. 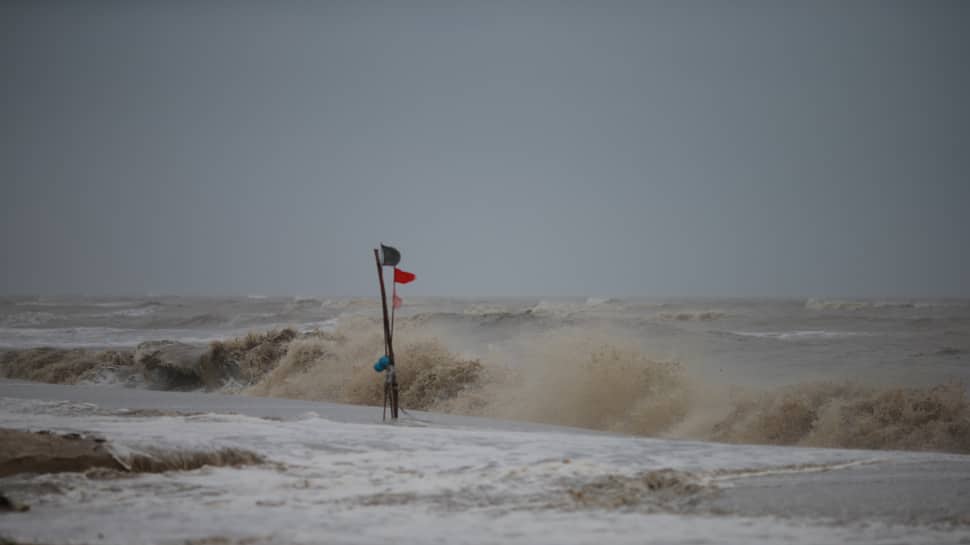 As cyclone ‘Pabuk’ weakened into a deep depression on Monday, the Directorate of Shipping Services informed locals and tourists that vessel services will remain suspended at Port Blair on Tuesday.

Passenger vessels plying in between Port Blair to Swaraj Dweep, Shaheed Dweep and Baratang will remain suspended due to heavy rains caused by the deep depression.

On the other hand, service of vehicle ferry vessels in the route between Chatham - Bambooflat, Chatham - Dundas Point will also remain suspended on Tuesday. However, harbour ferry services will remain normal subject to the prevailing weather conditions.

On Monday, two Port Blair flights were delayed due to bad weather.

Some airlines have even issued advisories that no extra fare will be charged for cancellation of flights due to bad weather.

Vistara airlines in its advisory said, “Flights landing and departing out of Port Blair in between January 5-8 may get impacted by Cyclone Pabuk. We will waive change and cancel fees for all passengers who request it. Only fare difference, if any, will be applicable for date changes.”

On the other hand, the Indian Meteorological Department has predicted more rains for Andamans over the next 12 hours.

“Rainfall at most places with heavy rainfall very likely at isolated places over Andaman Islands during next 12 hours. Squally wind speed reaching 40-50 kmph gusting to 60 kmph is very likely to prevail over eastcentral Bay of Bengal, Andaman Islands and adjoining Andaman Sea and southeast Bay of Bengal during next 12 hours. It is likely to become 35-45 kmph gusting to 55 kmph from the morning of 08th January, 2019 and decrease further thereafter,” said the last weather bulletin on Monday evening.

The weather bulletin issued by the  Indian Meteorological Department also asked the fishermen not to venture into deep seas as the sea conditions will remain rough.

Details of the cancelled vessels: