The 83-year-old Nobel peace laureate, who fled to India in early 1959 after a failed uprising against Chinese rule, lives in exile in the northern hill town of Dharamshala. 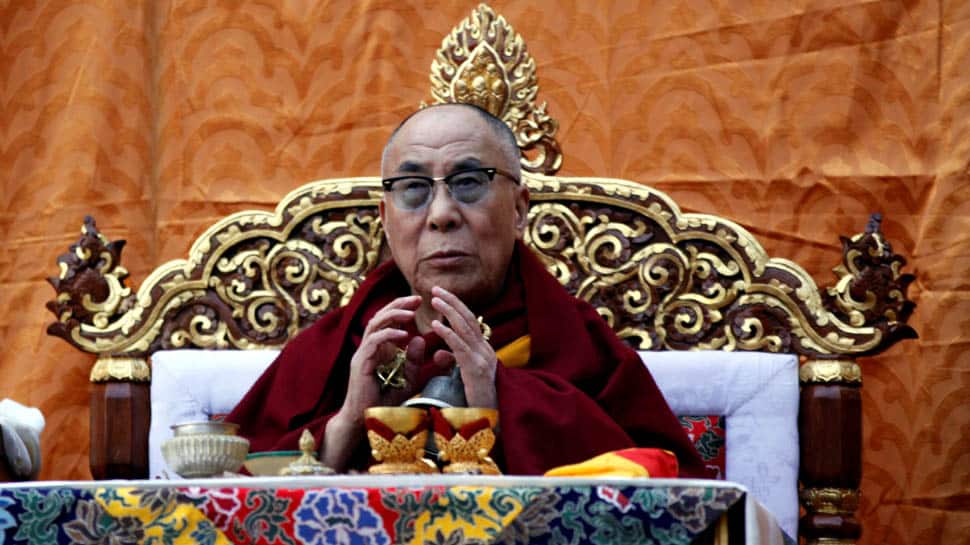 NEW DELHI: Tibetan spiritual leader, Dalai Lama, was admitted to the hospital in the national capital with a chest infection, but is doing fine, an aide said on Wednesday, as social media users prayed for the Buddhist monk`s fast recovery.

The 83-year-old Nobel peace laureate, who fled to India in early 1959 after a failed uprising against Chinese rule, lives in exile in the northern hill town of Dharamshala.

The Dalai Lama, who was diagnosed with a chest infection after being admitted to hospital on Tuesday, complaining of discomfort, will spend a few days in the hospital, his personal secretary said.

A hospital official declined to comment on his medical condition, citing patient confidentiality.

Many of his supporters posted messages on social media wishing him a speedy recovery. "Concerned that he has been hospitalised," tweeted Odisha Chief Minister Naveen Patnaik. "The world needs him."

About 100,000 Tibetans live in India and many worry that their fight for a genuinely autonomous homeland would end with the Dalai Lama. He told Reuters in March his incarnation could be found in India after he dies and warned that any other successor named by China would not be respected.

China, which took control of Tibet in 1950, brands him a dangerous separatist and has said its leaders have the right to approve his successor, as a legacy from China`s emperors. But many Tibetans, whose tradition holds that the soul of a senior Buddhist monk is reincarnated in the body of a child on his death, suspect any Chinese role as a ploy to exert influence on the community.

In Beijing, foreign ministry spokesman Lu Kang told a regular news briefing he was not aware of the Dalai Lama`s physical condition, but added, "The reincarnation of the Dalai Lama should follow the relevant Chinese laws, regulations and religious rituals."