Government appealed to the public not to participate in the Bharat Bandh and maintain peace, harmony and brotherhood in the country. 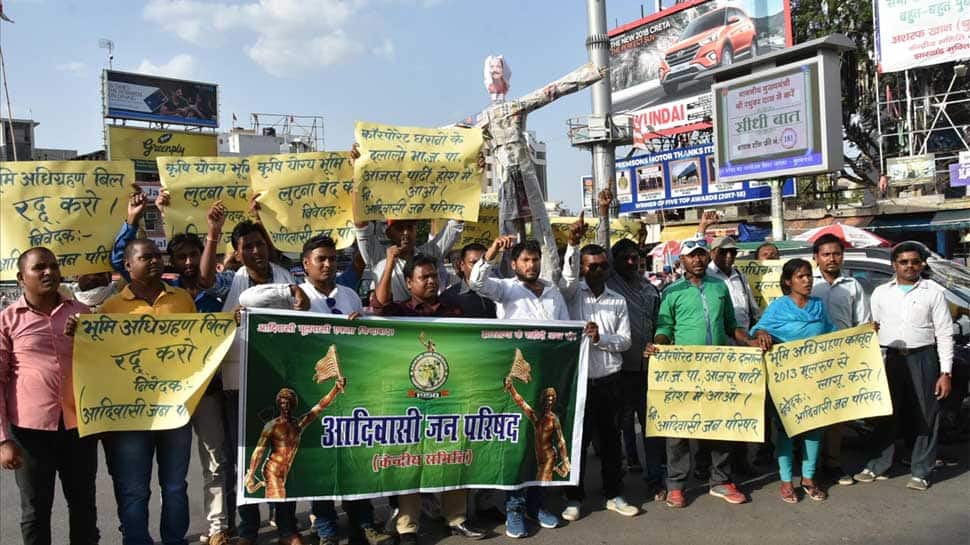 New Delhi: Dalit organisations have called for a Bharat Bandh on August 9 against the Supreme Court ruling on the Scheduled Castes and Scheduled Tribes Act. Dalit groups under the banner of the All India Ambedkar Mahasabha (AIAM) are demanding the restoration of the provisions of the SC/ST Act which, they allege, were diluted by a Supreme Court ruling of March 20.

Asserting that the government is protecting the rights of the Dalit community, Union Minister of State for Social Justice and Empowerment Ramdas Athawale on Wednesday appealed to the public not to participate in the Bharat Bandh and maintain peace, harmony and brotherhood in the country.

His appeal comes a day after the Lok Sabha passed The Scheduled Castes and the Scheduled Tribes (Prevention of Atrocities) Amendment Bill 2018 to overturn a Supreme Court order concerning certain safeguards against arrest under the law. The Constitution (123rd Amendment) Bill 2017, which grants constitutional status to the National Commission for Backward Classes (NCBC), was also passed by Parliament on Monday.

Athawale said that the passage of the two bills was a revolutionary step. He also alleged that the opposition is defaming the government wrongly and assured that the Centre is continuously working towards the welfare of Dalits.

Prime Minister Narendra Modi had on Tuesday said that the ongoing monsoon session of Parliament will be remembered as a session dedicated to social justice and social harmony.

Parliamentary Affairs Minister Ananth Kumar said PM Modi referred to the passage of a bill in the Lok Sabha to strengthen a law against Dalit atrocities. Kumar said they expected that the Rajya Sabha will also pass it during the ongoing monsoon session, which ends on August 10.

The PM said that the interests of none of the sections of society have not been adversely affected and the passage of the OBC bill underlines his government's manta of 'sabka saath, sabka vikas'.