A post-mortem report revealed that the elderly couple's food was laced with sedatives before they were murdered. 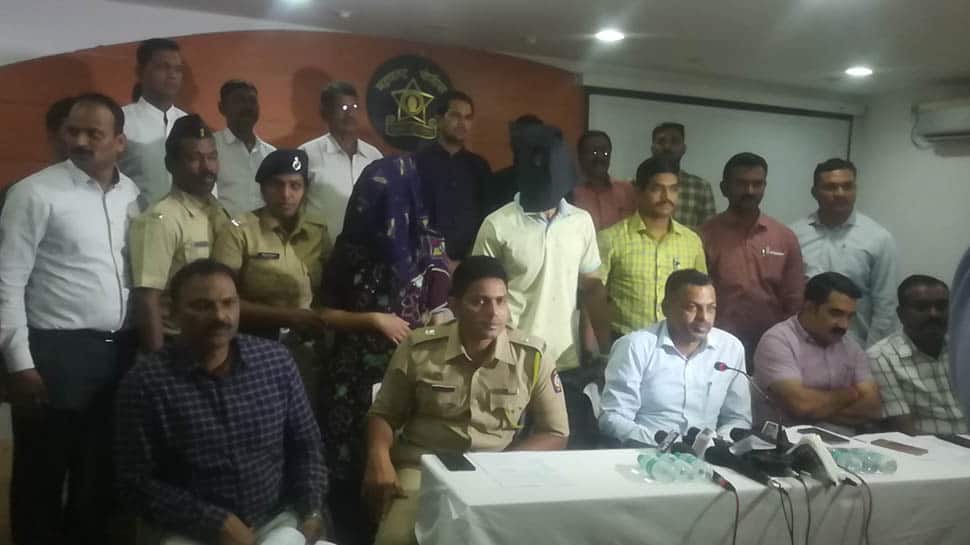 Nagpur: In a shocking incident from Nagpur, the city police on Tuesday solved the murder mystery of an elderly couple, who were found dead at their apartment on Sunday. Police said that the couple's daughter, whom they had adopted, killed her parents along with her cricketer boyfriend after they objected to their wedding.

The accused Priyanka is a software engineer and her boyfriend, Mohammad Akhlaq, is a state-level cricket player. The couple were agitated over her parents opposing to their wedding. Police said that Akhlaq also admitted to have planned to kill them before.

Shankar Champati, 72, and his wife Seema, 64, were found dead at their residence in Nagpur's Wadi on Sunday afternoon. They were attacked on their heads.

A post-mortem report revealed that the elderly couple's food was laced with sedatives before they were murdered. They were first strangled to death and then, they were attacked on their head.

Neelesh Bharne, Nagpur Crime Branch DCP, said, "After the post-mortem report came, we first arrested Priyanka and after interrogation, she revealed that her boyfriend was also part of the murder plan."

Priyanka's father Shankar was against her and Akhlaq's affair as they were of different religion. Hence, he also opposed to their wedding.

The murder was pre-planned for Sunday and four days ahead of it, Priyanka and Akhlaq also deactivated their Facebook accounts.

On Sunday, after Priyanka laced her parents' food with sedatives, she left home but kept the doors open. After some time, Akhlaq entered to kill them.