Dawood Ibrahim silent on phone for 3 years, but still operating from Karachi 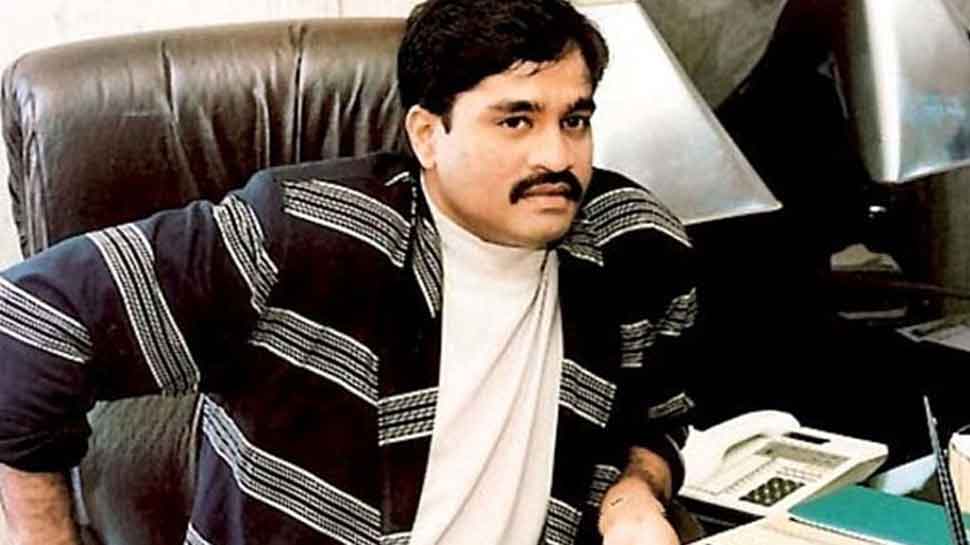 India's most wanted don Dawood Ibrahim has been meticulously avoiding using any phone device for over three years.

Dawood's last phone call was intercepted by the Delhi Police in November 2016. The phone call, recorded for 15 minutes, was intercepted by Delhi Police sleuths after placing a Karachi based number, provided by the central agencies, under surveillance. Sources said that the boss of South Asia's notorious crime syndicate known as D-Company was speaking with one of his aides who could not be identified.

"He (Dawood) seemed to be drunk as in between the conversation, his voice slurred for some moments. The conversation was more or less of a personal nature and had no reference to any underworld activity or operation," said an IPS officer of the Delhi Police.

Later, the matter was discussed at the highest level, including with the top heads of the Intelligence Bureau (IB) and the Research and Analysis Wing (RAW), the official added.

While RAW is in possession of several telephonic intercepts of Dawood, the underworld don's most talked about conversation was recorded by Neeraj Kumar, the then Police Commissioner of Delhi, in June 2013. "We heard Dawood while we were investigating the spot fixing case in which several IPL cricketers were accused," said Neeraj Kumar, who had trailed Dawood since 1994.

"I cannot comment on the 2016 recording of Dawood, but of course Delhi Police's various units are capable of intercepting calls of D-Company aides, including the Don himself," said Neeraj Kumar who also investigated cases against Dawood aide late Iqbal Mirchi.

Sources said that after a pro-active approach taken by National Security Advisor (NSA) Ajit Doval to corner D-Company's nefarious operations in the Middle East and Europe, Dawood and his brother Anis Ibrahim have been avoiding using cellphones.

"He may be avoiding using the phone... But it doesn't mean that the Don has shifted his base from Karachi. We have sufficient inputs to prove that Dawood and his close gang members are still operating from Pakistan," said the Delhi Police officer.

Earlier around 2014-15, Indian agencies had laid their hands on Dawood's series of telephonic conversations where he was discussing land deals in Dubai with his aide Javed and one other acquaintance.

Sources said that Dawood had been calling from his Karachi number to his aides in Dubai. Indian agencies were helped by the western intelligence agencies in procuring the D-tapes which were later leaked to a section of media.

This has led to speculation whether India's Most Wanted is suffering from failing health. There was talk that he had a heart ailment and was even hospitalised in Karachi itself, but his brother Anis Ibrahim had vehemently denied it.

The fact that the underworld Don is maintaining radio silence has surprised Indian intel agencies which are fully aware of Dawood's close strategic links with Pakistan's notorious C Wing of the ISI.