The property will be soon up for the auction. 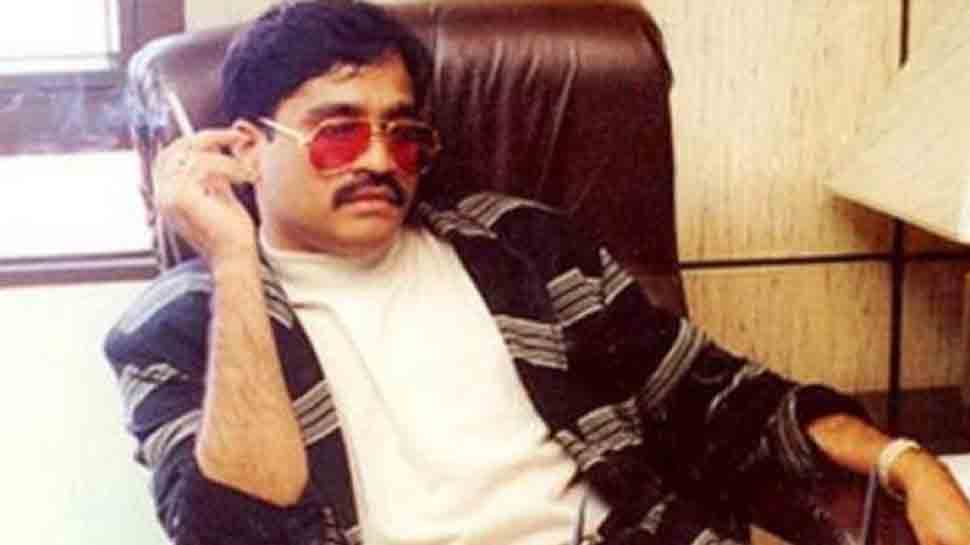 New Delhi: A Mumbai flat belonging to underworld don Dawood Ibrahim's sister Haseena Parkar has been forfeited under provisions of Smuggling and Foreign Exchange Manipulators Act (SAFEMA). The property will be soon up for the auction.

Parkar stayed at the flat at Gordon Hall, Nagpada until she passed away in 2014.

SAFEMA deals with forfeiting and auctioning illegally acquired properties of smugglers, foreign exchange manipulators and their kith and kin. According to section 68-F of SAFEMA, properties belonging to the relatives of fugitives can also be attached.

Properties related to Haseena Parkar were attached in an order passed in 1998 by the finance ministry.

The order was later challenged after Parkar's death by her son Alisha Ibrahim Parkar.

In April 2018, the Supreme Court directed the central government to seize Dawood's properties. The Supreme Court had dismissed the plea filed by Dawood's family against the attachment of office properties in Mumbai and said that they were acquired with Dawood's ill-gotten wealth. PTI previously reported that of a total of seven properties in south Mumbai's Nagpada - two were in Amina's name and the remaining five were in the name of Hasina.