Day 2 of 'Arth - A Culture Fest': Conversation with Subramaniam Swamy, discussions on activism and faith

The event has a lot for the children too. 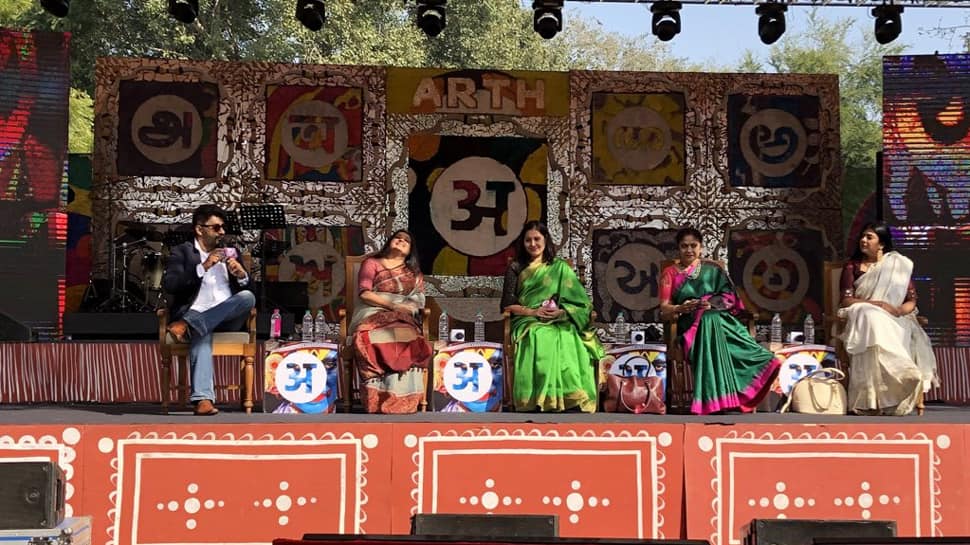 Want to celebrate the essence of "Indic thought and philosophy", then head to Indira Gandhi National Centre for the Arts this weekend where a three-day mega cultural festival 'Arth' is being held.

The festival lays its focus on literature, culture, society, music, traditions, history and art. The national leg of the festival is being held in Delhi from 8-10 February. Smaller satellite shows will be hosted in Kolkata and Pune in December and January respectively.

I'm in conversation with the inimitable Dr @Swamy39 at 11 AM tomorrow; & release of @BloodBuddhas at 5 PM.
Come say hi. At @arth_live. pic.twitter.com/oOIeEynmnp

On Day two of the event, discussions are being held on topics like 'Activism via the Arts: Legitimate or Opportunistic?', 'Demystifying Tantra', 'Jaat Na Poocho Sadhu Ki: The Scourge of Caste', Feminism and Tradition: Compatible or at Odds?', 'Alternative Narratives of India's Freedom Struggle', 'Ayodhya & Sabarimala: Where Faith Intersects the Law'. There will also be a conversation with BJP leader Subramaniam Swamy and an address by journalist Arnab Goswami along with a performance by Bombay Bairaag.

Not in Delhi this weekend? Here’s the LIVE streaming link for #ArthDelhi on @ZEE5India:https://t.co/WwIyWnPCfT#DaburRedPasteArth pic.twitter.com/Y9dBXidWyv

Those who are interested in the event but are not in Delhi can even watch the live streaming of the event on ZEE5.