A day after ISIS operative Abu Musa hurled a shoe at the judge during the hearing, Kolkata's City Sessions Court on Wednesday (February 5) ordered that Musa’s trial will now be held through video conferencing from jail. 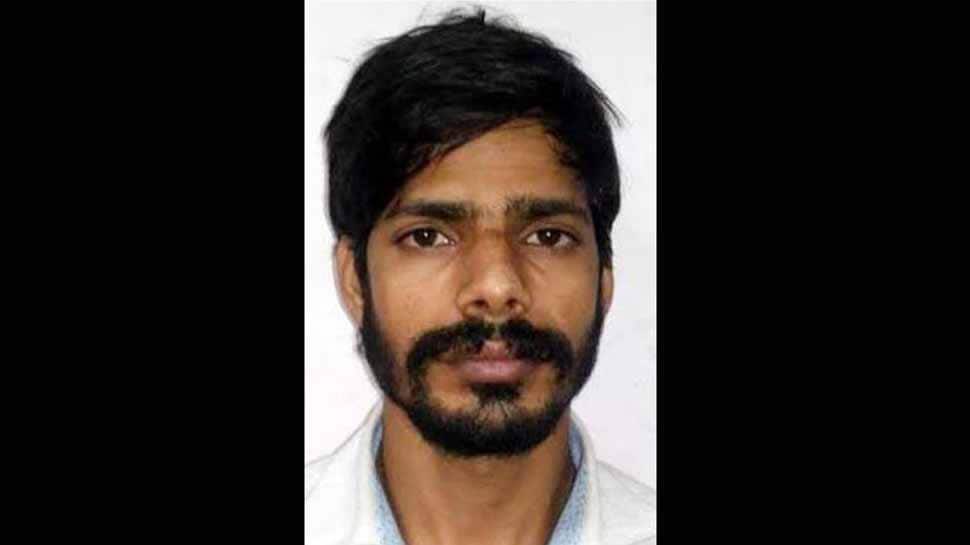 A day after ISIS operative Abu Musa hurled a shoe at the judge during the hearing, Kolkata's City Sessions Court on Wednesday ordered that Musa’s trial will now be held through video conferencing from jail.

The court also said that till the time the arrangements for video conferencing, Musa will be brought to court in tight security. His security has been strengthened and in the course of hearing, security personnel will be present inside the courtroom to prevent any such untoward incident.

It is to be noted that Musa is currently in National Investigation Agency's custody and the central agency had moved the petition on Tuesday (February 4) demanding his trial through video conferencing after he attacked the judge during the hearing.

Musa got furious during the hearing and hurled his shoe towards the judge Prasenjit Biswas. However, the shoe missed its target and instead hit a lawyer at the court. Musa, who has been in the NIA custody, has been lodged in the Presidency Jail in Kolkata.

Musa has a history of aggressive behaviour and has so far attacked several people inside the jail. In January this year, Musa attacked head warden Amal Karmakar with a PVC pipe that was fitted to the outlet of a basin inside cell no. 7. The on-duty head warder sustained severe injuries on his head and was rushed to the jail hospital for the treatment.

Musa was arrested in 2016 by CID after a tip-off about his presence at the Burdwan station. He was travelling in the Howrah-Viswabharati Fast Passenger train at the time of the arrest. Police had also recovered a knife and a firearm from his possession.

During the interrogation, Musa admitted that he was planning to kill several people in Birbhum and confessed of being in touch with some of ISIS handlers since 2014.