Jaishankar to embark on 3-day China visit from Sunday; bilateral and regional issues on agenda

External Affairs Minister S Jaishankar will leave for a three-day visit to China beginning Sunday to co-chair the second meeting of the India-China High-Level Mechanism (HLM) on cultural and people-to-people exchanges. 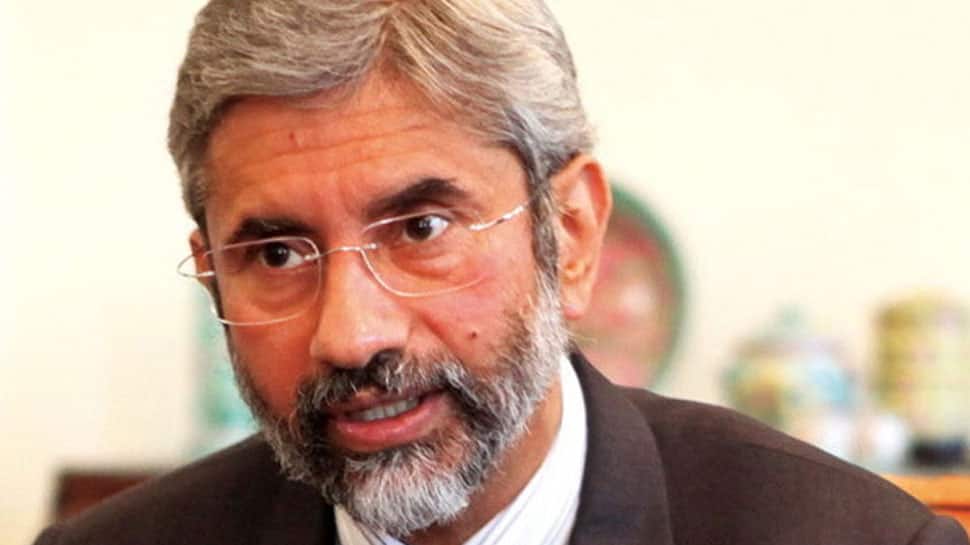 New Delhi: External Affairs Minister S Jaishankar will leave for a three-day visit to China beginning Sunday to co-chair the second meeting of the India-China High-Level Mechanism (HLM) on cultural and people-to-people exchanges.

This will be the External Affairs Minister`s first visit to China after assuming office. During the visit from August 11 to 13, Jaishankar will co-chair the second HLM meeting with his Chinese counterpart Wang Yi to prepare the ground for the second informal summit between Prime Minister Narendra Modi and Chinese President Xi Jinping.

"The HLM reflects the desire on both sides to build greater synergies in the people-to-people ties between the two countries through enhanced exchanges in areas such as tourism, art, films, media, culture and sports," a statement from the Ministry of External Affairs (MEA) said.

The decision to establish the HLM was taken during the maiden informal summit between Modi and Xi in Wuhan in April last year. The inaugural HLM meeting was held on December 21 last year in New Delhi.

"The second HLM meeting will provide an opportunity to follow up on the outcomes of the first HLM meeting and discuss new initiatives for enhancing people-to-people exchanges between our two countries," the statement said.

Jaishankar will also exchange views with his Chinese counterpart on the entire gamut of India-China bilateral relations, including upcoming high-level visits later this year, as well as regional and global issues of mutual interest.

The External Affairs Minister`s visit to China comes amid spiralling tensions between India and Pakistan after New Delhi revoked Article 370 that granted special status to Jammu and Kashmir and bifurcated it into two Union Territories. A rattled Pakistan has "rejected" India`s move, saying it will consider "all possible options" to counter the steps. Islamabad then decided to downgrade bilateral relations with New Delhi and suspended bilateral trade, leading to rising of tensions in the region.

Jaishankar`s visit also comes after Pakistan Foreign Minister Shah Mehmood Qureshi visited China to raise the Kashmir issue with the Chinese leadership and seek Beijing`s support to take the matter to the UN.

China had recently objected to India`s decision to strip special status to Jammu and Kashmir, in response to which New Delhi strictly maintained that the move was an internal matter. Jaishankar had met Wang in Bangkok last week where both leaders exchanged views on ways and means of further strengthening India-China relations.