Police have registered a case and launched an investigation to locate the missing cars. 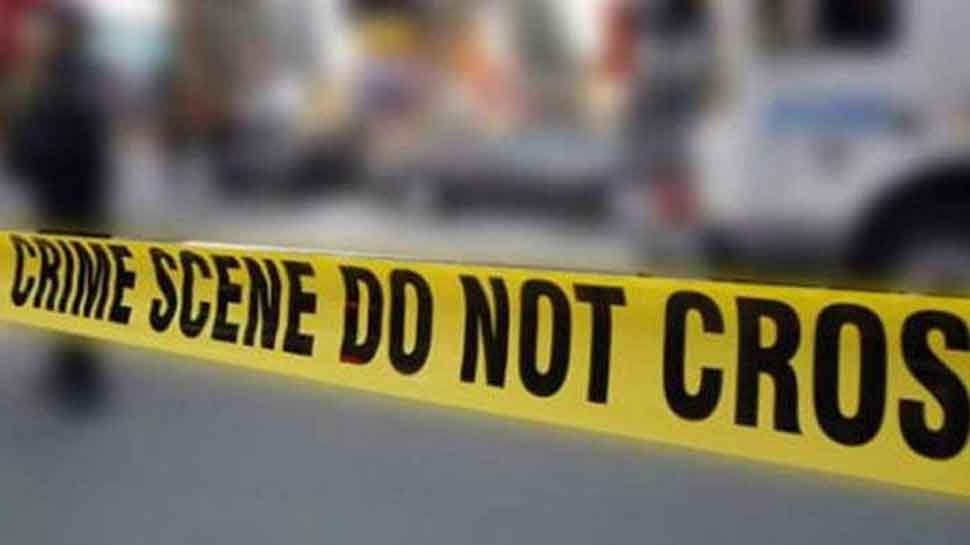 Police have registered a case and launched an investigation to locate the missing cars. Several teams have been formed to recover the vehicles as soon as possible, ANI reported.

The thieves succeeded in stealing a Volkswagen Polo, Force Gurkha, Ford Ecosport, Mitusbishi Pajero and Honda Amaze. The incident occurred at Shiv Ram Park in Nangloi. In his complaint, Praveen Kumar, who runs a workshop in the area, told police that six luxury cars were parked inside by him for some repair works.

He added that the Force Gurkha was brought to the workshop in the evening by one of his workers for some paint works. Accoridng to Kumar he left the workshop at around 7:30 pm but his workers were present there till 10:30 pm.

When Kumar came to the shop next day, he was surprised to see that five out of six luxury cars were missing. He immediately informed the police about the incident and lodged a case.

Police said that after initial probe it was found that the Force Gurkha is owned by the son of a senior official in Defence Ministry. The owner of the car, Arun Maan, reportedly informed police that his father is a senior Defence Ministry official.

BJP admits its protest over Sabarimala issue was 'not entirely successful'