Former India cricketer and BJP MP Gautam Gambhir is all set to be honoured with a stand named after him at the Arun Jaitley Stadium in New Delhi at an inauguration ceremony scheduled to take place on Tuesday (November 26). 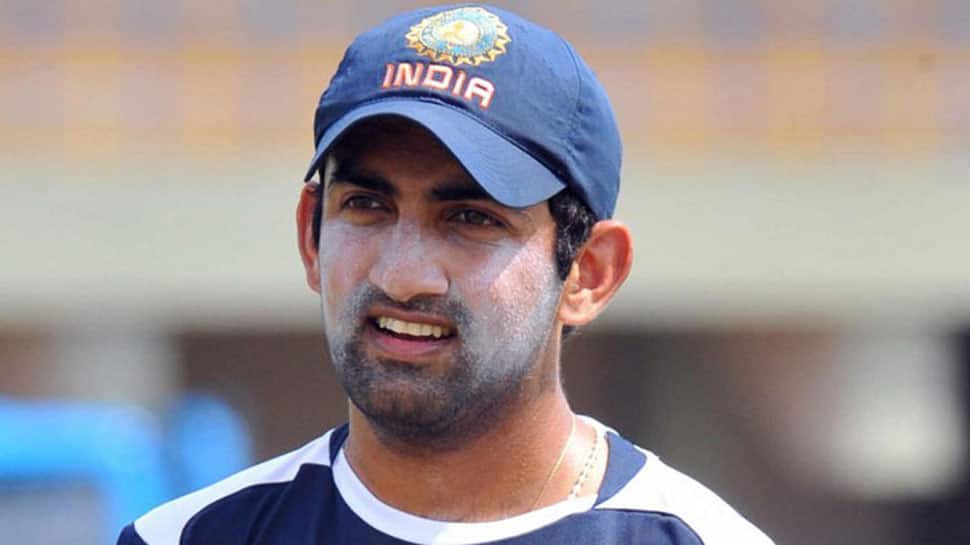 NEW DELHI: Former India cricketer and BJP MP Gautam Gambhir is all set to be honoured with a stand named after him at the Arun Jaitley Stadium in New Delhi at an inauguration ceremony scheduled to take place on Tuesday (November 26).

Delhi District Cricket Association (DDCA) has decided to confer this honour upon Gambhir after months of deliberation.

It was decided earlier that a stand will be named after the BJP MP Gambhir, however, the plan got shelved. Later, Rajan Manchanda, joint secretary of DDCA said that the council has approved a stand on the name of Gambhir and they are planning to unveil it prior to the upcoming Ranji Trophy season.

“The Apex Council had approved the stand in Gautam Gambhir’s name. It was to be near the stadium end (Ambedkar football stadium),” Manchanda had said.

"It is unfortunate that we have not been able to honour the contribution of Gambhir to Indian cricket because of disagreements among members of the Apex Council. We had even ordered the large letters of his name to be put up on the stand. At today’s meeting of the Apex council members, it was decided to unveil the stand and felicitate Gambhir sooner than later," Manchanda was quoted by reports as saying.

Gambhir, India's match-winner in the 2007 World Twenty20 (WT20I) and 2011 World Cup, had retired from all forms of the game in 2018 after last representing the national side in the 2016 Test series versus New Zealand.

Earlier in September, India captain Virat Kohli was honoured with a stand named after him in Arun Jaitley stadium in a star-studded ceremony which was attended by eminent personalities including wife and actress Anushka Sharma.

Former India cricketers Bishan Singh Bedi and Mohinder Amarnath also have a stand in their name at the stadium.