The risky operation was led by Air India's Captain Amitabh Singh and in an exclusive interview, he narrated his experience speaking about what made this operation full of dangers. 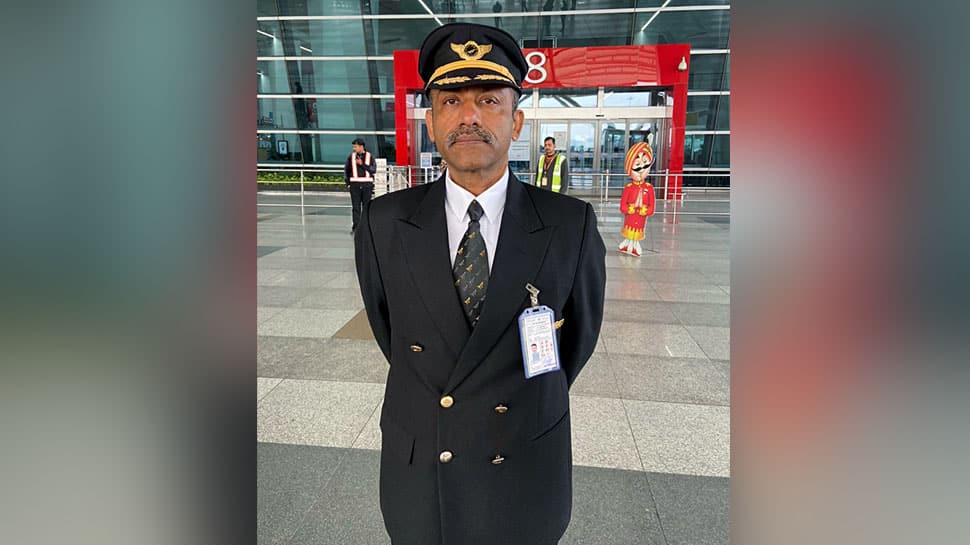 In a move to rescue its citizens from China's Wuhan, the epicentre of Coronavirus, India on January 31 and February 1 led an operation to evacuate more than 650 people, including seven Maldivians. The deadly epidemic has already killed 1,483 people in China till last reports came in.

The risky operation was led by Air India's Captain Amitabh Singh and in an exclusive interview, he narrated his experience speaking about what made this operation full of dangers.

Calling it a challenging operation, Captain Singh added, "Air India has been involved in many evacuations earlier. We were able to pull this off very nicely. We were informed just a day and a half before that the evacuation was to start on January 30. The biggest challenge initially was to get visas for all the crew, staff which were going. In fact, we all got our visas in the mid-night and some of the crew got it next morning at about 7. The second challenge was to coordinate with the ministries within a short period. The third challenge was since it was a medical evacuation, it was an epidemic, we wanted to ensure the safety of our crew and staff and it was of paramount importance."

Speaking about the ground situation in the city, he said he called it a death city--eerie and uncomfortable. Captain Singh sais, "Normally, whenever you fly into a city, there is radiotelephonic chat and you are ready. Here, it was a deathly silence and we were the only aircraft flying in the air and no traffic delays. Before we landed, in fact, what we saw was a city well lit-up. There was only one vehicle insight but not a soul around. It was like a death city--eerie and uncomfortable. Once we landed, the airport was in the dark, we were the only aircraft that was moving and that was unique. When we parked and shut down the aircraft, only two people came to receive us. The doors were closed until the authorities were satisfied that all the systems were in place."

Captain Singh also spoke about the reaction of the passengers who were to be brought back. "The passengers were very very tired as they had been waiting for the flight for the past few hours. They had travelled long distances and it took them three hours to go through immigration and customs and medical assessment. So it was a big relief as they got on board and there was a sigh of relief. When we took off there was clapping."

On the health of the crew, he assured that everybody is doing well. "Happy to tell you, we are all fine. For seven days we were in-home quarantine. But now we are back in action. Some of the flight crew are not going to Europe but doing just domestic flights. After 14 days everything will be normal."

When asked how was this evacuation different from those in Yemen, Libya, and Nepal, Captain Singh said, "Air India has done a lot of evacuations from war-torn areas. They have also done evacuations due to natural disasters. But here the unique thing was an epidemic. And that was something that was worrisome. However, we had very good support from our own medical department, and from the ministry of health, doctors from Ram Manohar Lohia and Safardarjung hospitals were present to support us and none of us gets impacted. We had protective suits, we had masks, glasses everything."