Bihar Chief Minister Nitish Kumar on Wednesday said that all pumping sets in Patna are operational now and the water will soon be drained out. 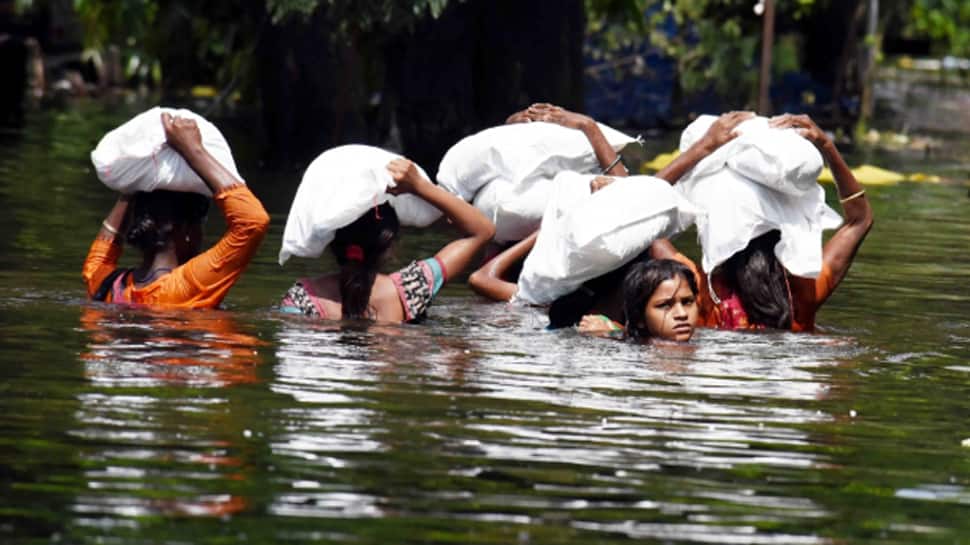 The death toll in Bihar due to rain-related incidents jumped to 73 on Wednesday and several parts of capital Patna are still inundated with water. The state government announced that the kin of the deceased would get Rs 4 lakh as compensation.

Chief Minister Nitish Kumar said that all pumping sets in Patna are operational now and the water will soon be drained out. He added that the government will start working on the drainage system of Patna once the water is pumped out. Kumar said that he will hold a meeting with officials after things will come under control. The chief minister stressed that the state government will take all necessary to avoid such trouble in the future.

Earlier on Wednesday, Kumar had said that change in climate has led to drought and sudden heavy rainfall in the state. "This year in July there were flash floods in 12-13 districts. Later,water level in river Ganga rose. Now, sudden heavy rainfall has flooded many areas in Patna," ANI quoted the Bihar CM as saying.

South West districts of Bihar are also expected to receive rainfall on October 3 (Thursday). The meteorological department said that it has alerted the state government about the change in weather. An orange alert has been issued in Patna, Vaishali, Begusarai and Khagaria districts for October 3 and 4.