As many as 3,000 Durga Puja pandals are set up in Kolkata alone while the rest of Bengal witnesses over 25,000 Durga Pujas pandals. 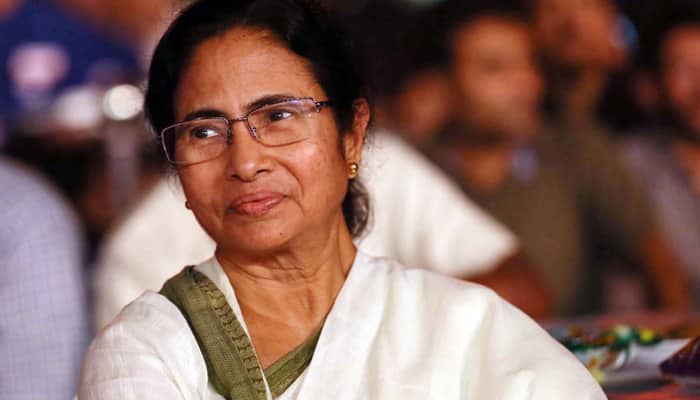 At a time when West Bengal is reeling under a debt burden, Chief Minister Mamata Banerjee on Friday announced a Durga Puja ‘gift’ to the organisers that would cost the state exchequer as much as Rs 70 crore.

The West Bengal Chief Minister also announced an additional Rs 5,000 for the Durga puja committees which are fully managed by women only. Apart from this, she also announced that CESC and WBSEDCL – electricity supply boards in Kolkata and other parts of West Bengal, respectively, will offer a 25% concession on the total electricity bill of each of the Durga puja pandals.

“We are a poor man’s government but we still try our best for the Durga puja committees. Instead of Rs 10,000 given last year, we are increasing it to Rs 25,000 this year. I am aware that the economic condition of the Durga puja committees is not very well and the electricity unit prices have also risen, hence we are offering 25% discounts on electricity bills. Kolkata Municipal Corporation tax have also been eradicated,” said Mamata Banerjee.

The Mamata Banerjee government inherited a debt of around Rs two lakh crore from the Left Front government when it came to power back in 2011. However, the Chief Minister and state finance minister Amit Mitra have been raising the issue of a waiver of the debt time and again with the Centre.