Industry leaders in Pakistan admit Indian goods are often cheaper than those from elsewhere but say they will have to 'face the challenge for the sake of the country.' 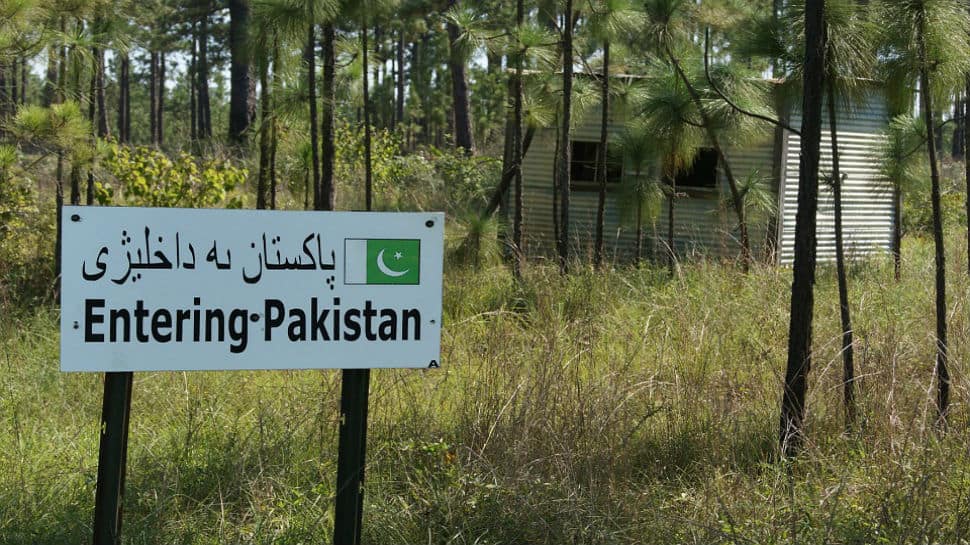 Pakistan last week suspended bilateral trade with India in an unnecessary response to New Delhi revoking Article 370 in Jammu and Kashmir. While it was India's internal matter to revoke Article 370, Pakistan has been running from pillar to post and crying foul all along the way. Now, the country's industries are set to bear the brunt of the decision to suspend bilateral trade.

Pakistan-based Dawn published an interview with Site Association of Industry (SAI) chairman Saleem Parekh who said that consignments of Indian dyes and chemicals had already been booked but will now have to be cancelled. "Textile processing mills are accustomed with the recipe of Indian brands but now they would need to change towards Chinese and Korean brands. This would take some time," he said, adding that Indian goods are 30% to 35% cheaper than those from China or South Korea.

While Parekh also said that the industry will have to 'face the challenge for the sake of the country', there are concerns elsewhere as well. India reportedly accounts for 5% of all the tea that Pakistan imports and companies are now frantically looking at Vietnam and African countries to fill the gap.

Even local traders in several Pakistani cities are now grappling with the prospect of removing Indian products while some like All City Tajir Itehad Association General Secretary Mohammad Ahmed Shamsi have urged the Pakistani government to allow Indian goods to enter the country if they arrive from Dubai and have a 'Made in Dubai' tag instead of 'Made in India.'

In a country where the economy is already on crutches, politically-motivated decisions like suspending bilateral trade, say many, will only serve to add further handicaps.