Of the 17 states analysed in the NFHS-5 data, except for Bihar, Manipur, and Meghalaya, all other states have a TFR of 2.1 or less, which implies that most states have attained replacement level fertility. 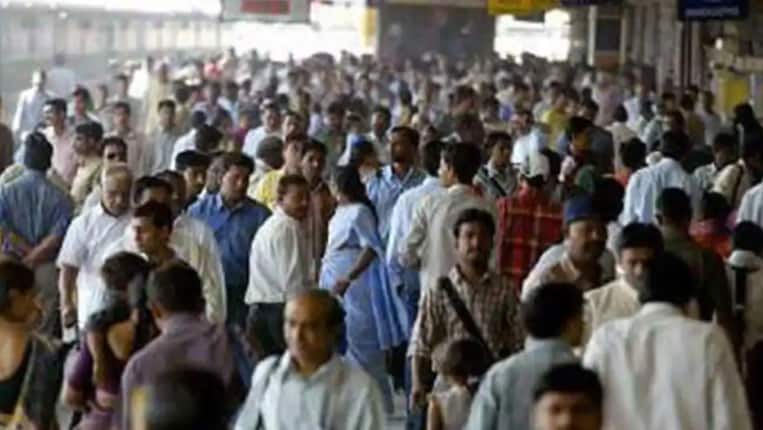 New Delhi: India`s population is stabilising as per the Fifth National Family Health Survey as the total fertility rate has decreased across the majority of the states. Of the 17 states analysed in the NFHS-5 data, except for Bihar, Manipur, and Meghalaya, all other states have a TFR of 2.1 or less, which implies that most states have attained replacement level fertility.

The first set of findings from the fifth round of the National Family Health Survey (NFHS), conducted in 2019-20 were released by the Ministry of Health and Family Welfare, Government of India on Saturday, December 12th, four years after the last survey (NFHS-4, 2015-16).

According to the Population Foundation of India (PFI), India`s population is indeed stabilising, as Total Fertility Rate has decreased across the majority of the states. All 17 states have witnessed an increase in the use of modern contraceptives of family planning.

- The proportion of women with unmet needs for family planning who want to stop or delay childbearing but are not using any method of contraception has declined in all states, except Meghalaya and Andhra Pradesh.

- Except for Manipur, all states have reported an increase in users getting information on side effects of current contraceptive methods.

- There is greater use of hygienic methods of protection during menstrual period by women in a number of states.

There has been some improvements in women`s empowerment related indicators. More women are able to participate in household decision making in 9 states while 30% more women now have bank accounts in Assam, Bihar, Gujarat and West Bengal.

Anaemia among women remains the big concern. In all the states, anaemia is much higher among women compared to men.

- Male engagement in family planning continues to be limited and disappointing as seen by the low uptake of condoms and male sterilization across states.

- It is very concerning to see the increase in average out of pocket expenditure (OOPE) per delivery in public health facilities in some states, PFI said.

Population Foundation of India welcomed the progress made on several health, fertility and women`s empowerment related indicators in NFHS 5. "However, what merits serious concern is that this data was recorded before the pandemic wreaked further havoc on our health and lives", PFI said.