The court will take up the defamation suit on May 1. 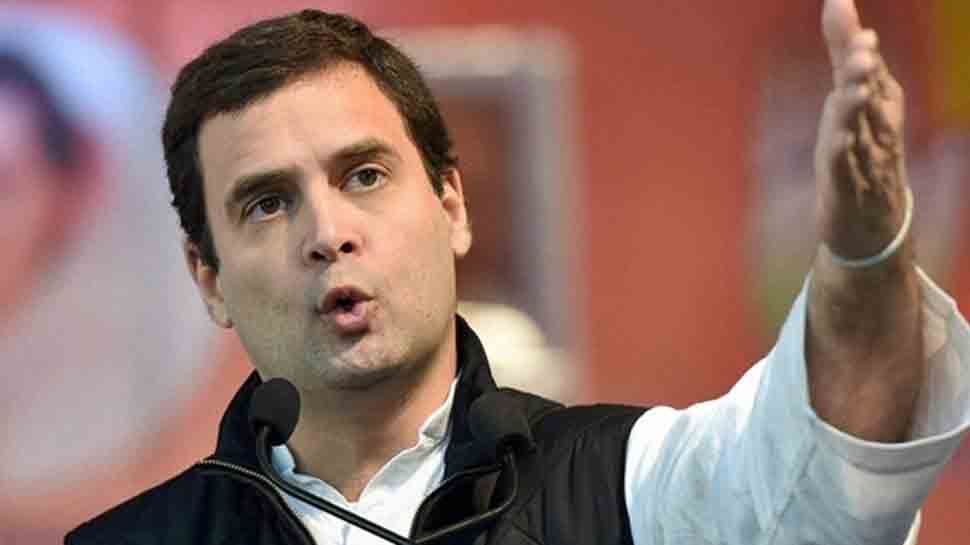 Bhopal: A defamation suit was filed against Congress president Rahul Gandhi in a court here on Monday over his alleged statement that 'Saare Modi Chor Hai' (All Modis are thieves) remark.

"I have faced a lot of insult because of his remark. A lot of people asked if all Modis are thieves and hence I filed the suit," said Pradeep Modi, the petitioner.

The Congress president on April 13, while taking a jibe at Prime Minister Modi, had reportedly said, "I have a question. Why do all thieves have Modi in their names -- whether it is Nirav Modi, Lalit Modi or Narendra Modi? We don't know how many more such Modis will come out."

"If you want to say such things, please say it to the person concerned. Talking about a community is objectionable. When I came to the court today, a few of my friends made fun of me. After getting hurt because of this, I have filed this defamation suit," the petitioner said.

The court will take up the defamation suit on May 1.

The petitioner`s counsel Pramod Saxena said, "With this statement, Rahul Gandhi has tried to portray one community as a thief during his political speech in Karnataka. Following this, a defamation case has been filed by Pradeep Modi in a court here."