Defence authorities sent out the alert after the detection of one such fake Facebook profile, ANI reported. 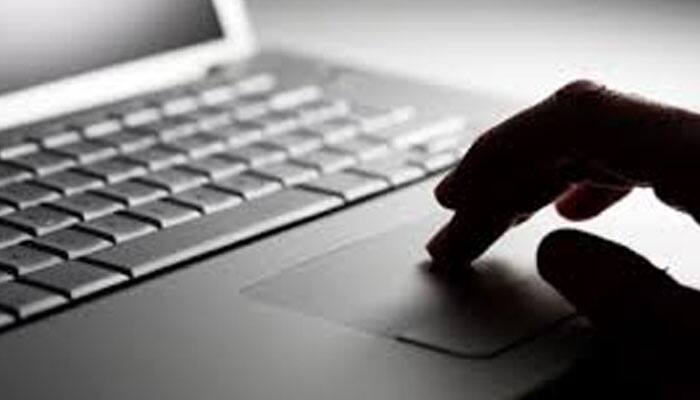 Defence authorities sent out the alert after the detection of one such fake Facebook profile, ANI reported.

Talking to ANI, a senior defence official said: "After inputs were received from our personnel about a Facebook profile (Facebook ID name deliberately withheld) using the name of an Indian woman and sending friend requests to military personnel, a thorough check was carried out and found that it was confirmed Pakistani Intelligence Operative and the profile was also created there only."

Intelligence sources said that a warning has been issued to defence forces' personnel to remain on alert and avoid falling in the trap of Pakistani agencies.

An Army jawan was arrested few weeks ago after he was found to be in touch with a suspected ISI spy using the profile name of 'Anika Chopra' on Facebook.

The jawan was found to be in constant touch with 'Anika Chopra' - a fake account set up by Pakistani intelligence agencies - on social media and was caught exchanging details and information about the movement of Indian troops.

Sources said that accounts of several officers and jawans are now being tracked to probe if the Pakistani spy account was in touch with other personnel also to get information from them.

A Group Captain of the Indian Air Force was arrested few weeks ago by the counter-intelligence units of the Army, Air Force and the Intelligence Bureau for sharing information about transport aircraft operations.

Pakistani intelligence agencies had used the same trick to honeytrap a BrahMos employee and get confidential information from him.

Defence sources said that several Facebook profiles have been identified and deactivated by the operators but the Pakistani intelligence agencies are creating new fake profiles on a regular basis.

"Soldiers have been told not to accept social media friend requests with names of film stars. These could be honey traps. We are taking this very seriously and cannot allow security to be compromised through social media. For those (soldiers) who are not reporting the matter, the punishment is heavy," he had said.