Pakistan has repeatedly interfered in Kashmir and has played a strong role in harbouring unrest and terrorism in the area. 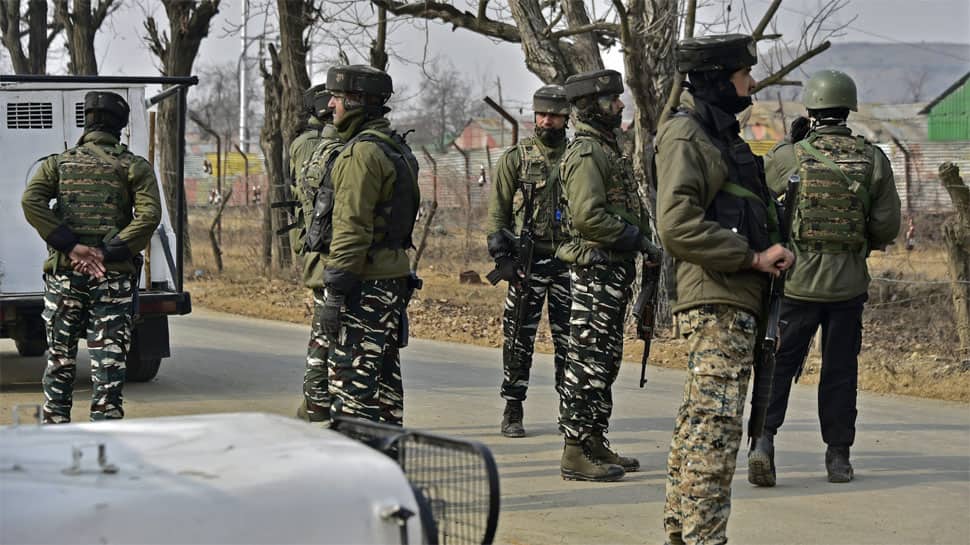 Pakistan's state broadcaster PTV World on Monday came under the fire of Indian ex-servicemen for sharing a blatant propaganda video which showed an Indian soldier repenting and feeling guilty after he had 'killed' Kashmir residents. The video is a monologue where the soldier is repenting killing the people of Kashmir and is holding the government responsible for his actions.

Soon after the video was shared on Twitter, it came under severe criticism for the nature of the content and for the deplorable way in which a soldier was portrayed. Several defence veterans from the Indian Army, Indian Air Force and Indian Navy lashed out at Pakistan for the video.

IAF Air Marshal (Retd) Anil Chopra shared the video to highlight the utter frustration of the Pakistani state. Commenting on the video, Chief of Army Staff General (retd) Ved Prakash Malik, who commanded the force during the Kargil War in which Pakistani suffered a humiliating defeat, called it a depraved act.

Veterans also pointed out that Pakistan Army should not allow the image of a soldier, even it is of an adversary, to be used in such manner. "If this is allowed, then we'll be in a never-ending loop of depraved releases," Navdeep Singh, a lawyer, author and former military reservist tweeted.

Cheap condemnable video which militates against basic decency. The Pak military should not allow the image of a soldier, even that of the adversary, to be used in such manner. If this is allowed, then we'll be in a never ending loop of depraved releases.https://t.co/OdJ70yjkHq

Echoing similar sentiments, Lieutenant General (Retd) Syed Ata Hasnain, the former General Officer Commanding of 15 and 21 Corps, said that Pakistan has breached the boundaries of psychological warfare far too often and a strong message needs to be sent to the neighbouring country.

Navdeep, there are few boundaries in psy W, Pak has breached these for long and won't listen. We need a more powerful messaging than our weak defence of human rights in K. https://t.co/spC6K7XMmC

Sharing the first part of the video, PTV-World had called it "Confessions of an Indian Soldier". "PTV-World has exclusively produced the enactment "Confessions of an Indian Soldier" in accordance with #KashmirSolidarityDay. This video provides the human angle from the point of view of those who are brainwashed into murdering innocent souls in Occupied Kashmir," it tweeted.

Kashmir has been a flashpoint between India and Pakistan since partition in 1947. Pakistan has repeatedly interfered in Kashmir and has played a strong role in harbouring unrest and terrorism in the area. India has time and again asserted that Kashmir is, has always been and will remain an integral part of India. But Pakistan has left no stone unturned to raise the K issue on national and global platforms.

After Pakistan Tehreek-e-Insaf (PTI) won the General Election in the country in 2018, Prime Minister Imran Khan declared that he wanted to resolve the long-standing territorial dispute over Kashmir. However, despite the claims, the Pakistani army, which enjoys considerable influence over policy decisions in the country, has been repeatedly violating ceasefire along the International Border and the Line of Control.

At the UN meetings too, India has hit back at Pakistan for bringing up the issue on a world stage. When Pakistan had said at the UN that dialogue is necessary to resolve the Kashmir issue, India had replied saying that it is 'ironical that these comments come from a country which is persisting with its illegal occupation of part of the Indian State of Jammu and Kashmir.