In his notice to the states, the CJI has said that a total of 32,559 rape cases were registered in the country in 2017 and this is highly disturbing. 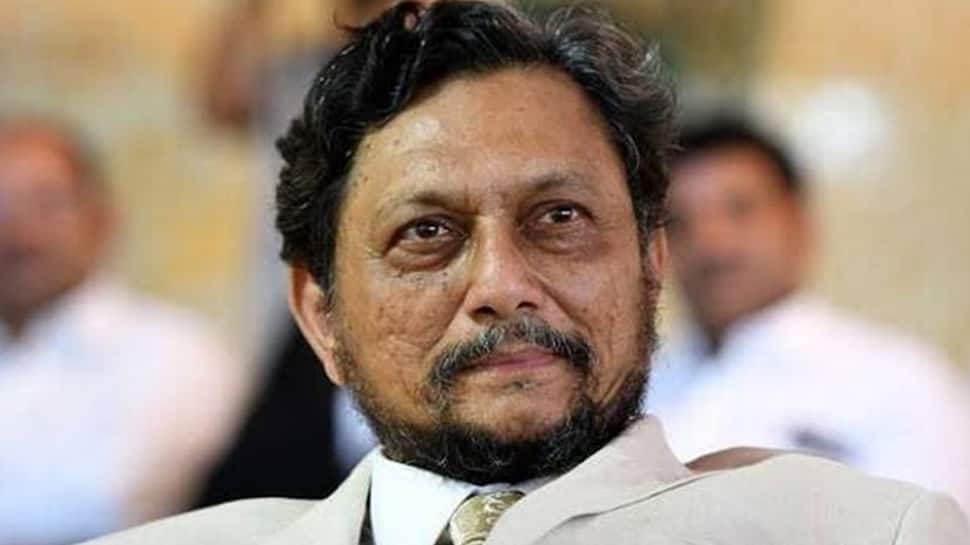 Amid the ongoing debate over the hanging of Nirbhaya gangrape convicts, Chief Justice of India Justice S A Bobde on Wednesday (December 18) registered a suo motu writ and issued notice to Centre and state governments, saying that the existing legal framework and ways of police action should be strengthened and made answerable to ensure speedy justices to the victims of sexual offences.

In his notice to the states, the CJI has said that a total of 32,559 rape cases were registered in the country in 2017 and this is highly disturbing. CJI Bobde has ordered the Chief Secretaries and Director General of Police of all states to submit status report about the existing ways of legal actions in cases related to sexual offences.

The CJI has asked how is the police discharging its duties in cases related to crime against women and what are the guidelines for persecution. The CJI has also sought details about the numbers of forensic agencies and the number of staff who are working at these agencies. In his notice to states, CJI Bobde has also asked that what action has been taken by the state government against those policemen who have failed to register FIR in cases of crimes against women. The CJI has also sought to know whether the courts have been ensuring the time-bound disposal of cases of sexual violence. The CJI has also sought details about the method used to conduct the medical test of a rape survivor. The CJI also asked the states to inform whether all rape survivors are getting free treatment at private as well as government hospitals or not.

The CJI has also asked the states to inform the apex court whether adequate protection is given to the survivors of sexual offences and other witnesses. The SC has requested Senior Counsel Siddharth Luthra to assist the Court in the matter as Amicus Curiae and has directed Solicitor General Tushar Mehta to extend all assistance to the Amicus.