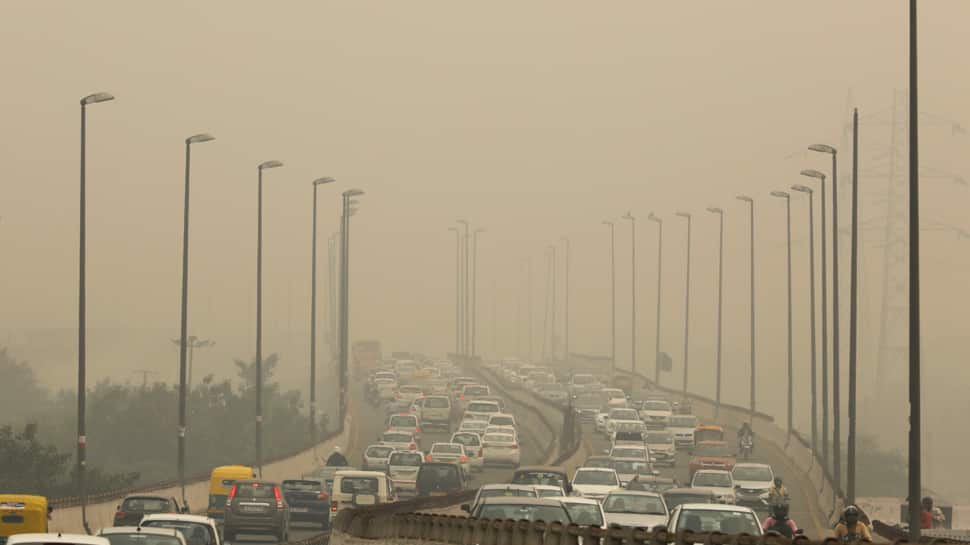 The air pollution level in the national capital and areas around it continued to dip on Tuesday with the Air Quality Index (AQI) reaching the higher end of the 'Poor' category. The city has been reeling under severe air pollution since the fag-end of October. In the morning, the AQI in Delhi docked at 280, according to the Center-run System of Air Quality and Weather Forecasting And Research (SAFAR).

The SAFAR model forecast suggested that the AQI is likely to stay in the lower end of the 'Very Poor' category on December 4. Further deterioration to the middle-end of the 'Very Poor' category is forecasted for December 5. The stubble transport-level winds are north-westerly and favourable for the intrusion. An increase in stubble impact is expecting in Delhi for the next two days. PM2.5 per cent contribution is predicted to touch 10 per cent by Tuesday.