The AQI was recorded the highest in Chandni Chowk at 330. 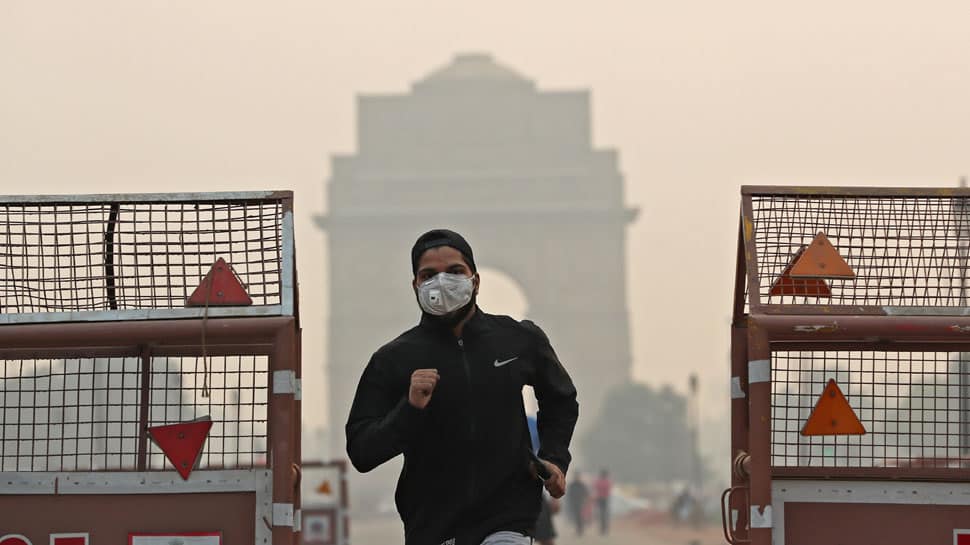 The air pollution level in the national capital and areas around it deteriorated slightly on Thursday morning with the Air Quality Index (AQI) reaching the mid of the 'poor' category. In the morning, the AQI in Delhi docked at 245, according to the Center-run System of Air Quality and Weather Forecasting And Research (SAFAR).

The temperature at 5.30 am in Delhi was 9.5 degrees Celsius and the visibility was 1000 metres. Under the influence of approaching Western disturbance, increased wind speed and fairly widespread precipitation are expected in the Delhi region. SAFAR model had suggested improvement in AQI towards moderate category on Tuesday. Air Quality Index may deteriorate slightly on January 17 (Friday) but will remain within the upper end of moderate to poor category.