Delhi airport to get India's most advanced, tallest ATC tower in August

At least 1,200 landings and take-offs happen every day from Delhi airport along with overflying traffic of at least 250 planes. In all, more than 40,000 movements are handled in a month. 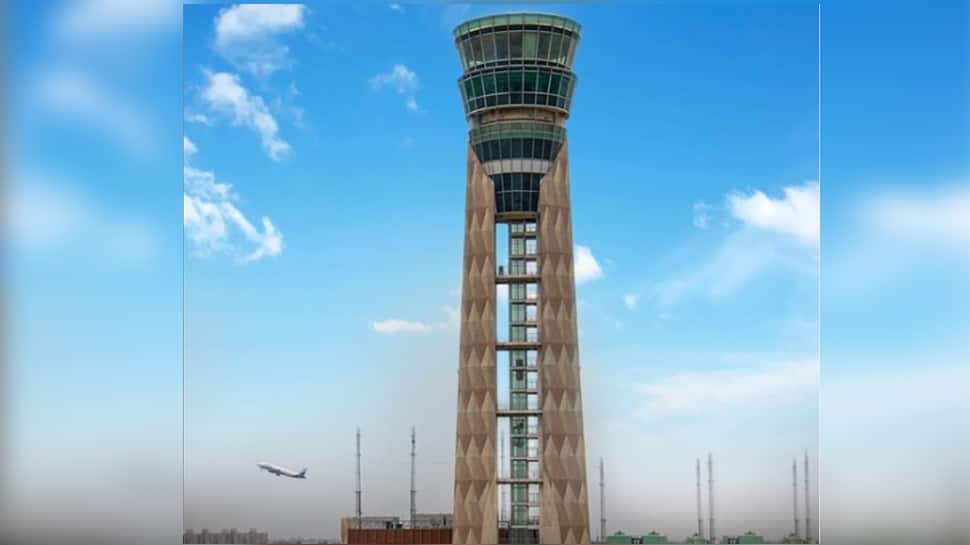 New Delhi: National capital`s IGI Airport will soon sport the country`s most technologically advanced and highest ATC tower, which is expected to enhance the safety and the efficiency of air transport management services over the city`s sky.

According to Airports Authority of India Chairman Guruprasad Mohapatra, the migration procedures have already commenced from the old ATC to the new tower and the process is expected to be completed before August 15.

You’re looking at India's tallest ATC tower. Can you guess how tall it is?​ #DELclicks

At present, AAI which has been mandated to handle the air traffic management services at the airport is running a parallel operation to test the automation and other systems in the new facility.

The commissioning of the new tower is expected to enhance the efficiency of air traffic management services at the IGIA which is the busiest airport in India. On average, Delhi Air Traffic Control handles more than one flight operation every minute throughout the day.

At least 1,200 landings and take-offs happen every day from Delhi airport along with overflying traffic of at least 250 planes. In all, more than 40,000 movements are handled in a month.

Besides, the new facility with its physical and technologically advanced equipment is expected to provide a more robust safety system.

At a height of 102 meters, the tower enables air traffic controllers to have better visibility of all the three runways, apron area and taxiways.

Apart from the physical aspects, the tower also boasts of additional control positions, sophisticated equipment and state-of-the-art control room set-up. These will reduce the number of flights handled by a single controller, thereby increasing efficiency.

The new set-up also allows controllers to divide the air space into multiple sectors, as the airspace in the `Area Control Centre` has been divided into five sectors only. This restricts the number of flights that can be handled at any given time from a particular control position.

"Extra division of air space will reduce the number of flights handled by one controller per hour thereby enabling the existing air space to accommodate increased air traffic in future," a senior AAI official said.

Additionally, the new facility opens the possibility for independent parallel approach. This allows for simultaneous landings from the same direction on parallel runways which will further increase the capacity of the airport.

Currently, IGIA has three runways, of which at least two are used any time for landing. To meet the increasing traffic demand, a fourth runway has been planned by the aerodrome operator DIAL.