The court today also noted that there were illegal factories operating in that building without any clearance from the concerned authorities. 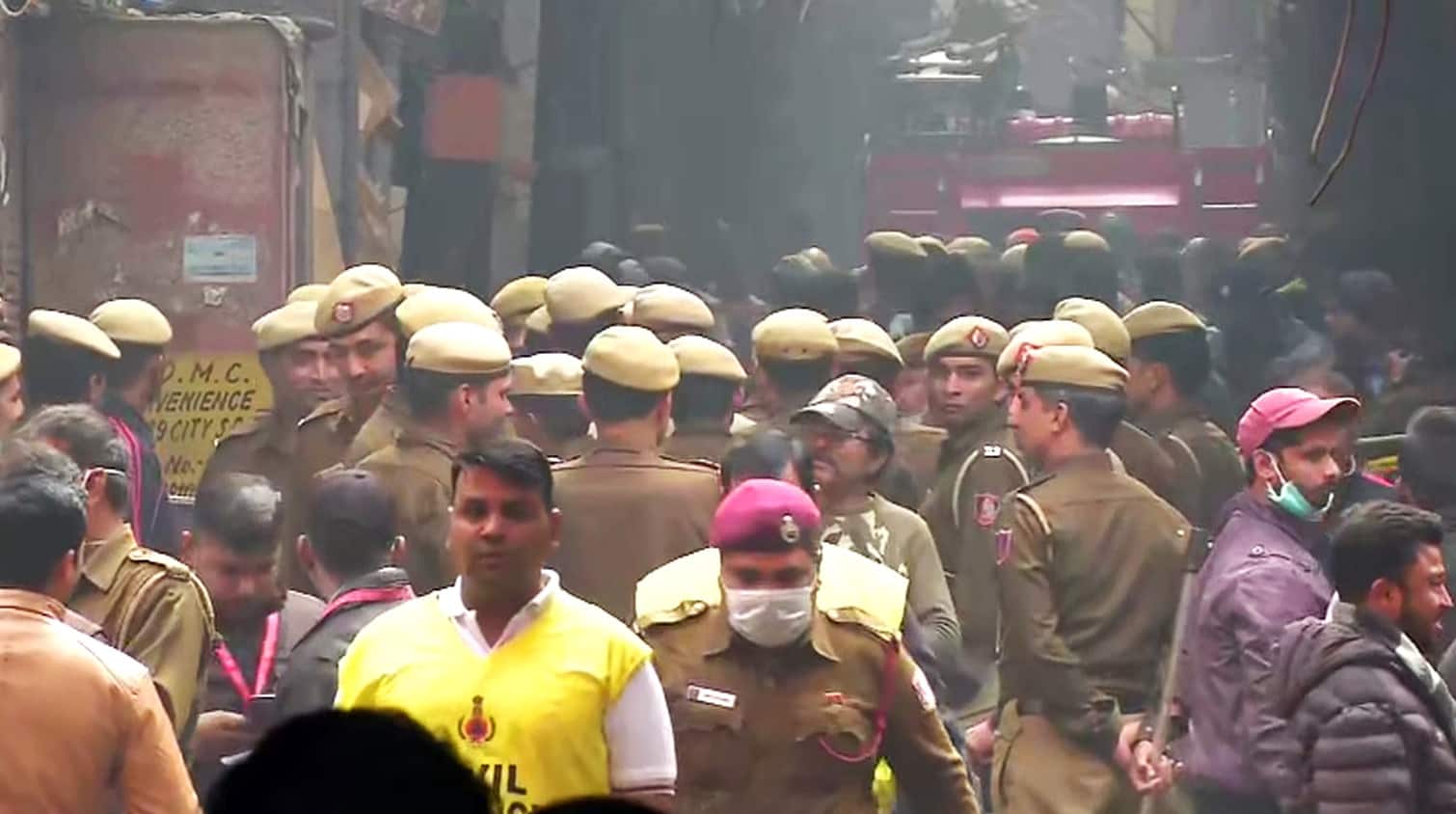 New Delhi: Chief Metropolitan Magistrate court on Monday (December 23) sent the three co-owners and the manager of the Anaj Mandi factory to judicial custody till January 4. Owner Rehan, co-owner Mohd Sohail and manager Furkan were detained by the Delhi Police hours after a massive fire swept through a factory at Anaj Mandi in Delhi, leaving at least 43 labourers dead and many others injured. A total of 59 people were inside the factory operating from a residential area when the blaze broke out in the wee hours on December 8, police said.

The police, meanwhile, told the court that a Forensic team is investigating the site of the incident and that the accused need to be taken on the site for investigation. According to the police, the owners of the ten small scale factories at the accident site were also responsible for the lives lost in Anaj Mandi factory fire.

Rehan, who police says, manages the property, had given the property on rent to ten people who run various factories from the premises. "It is a T-shaped building with one entry and exit facility. Over the years, Rehan purchased the houses behind this building. It is now a 600 sq m property in which the back gate exits are blocked due to illegal construction by other houses and factory owners," said police.

At least 43 people had died and more than 63 were left injured in the massive blaze that broke out in the four-storey factory. According to police and fire department officials, most of the deaths had taken place due to suffocation.